CHARGING football fans £14.95 to watch live Premier League games could lead to a spike in coronavirus cases, it was claimed last night.

Coverage of games not already earmarked for telly will be made available on the box office services of Sky Sports or BT Sport.

But the move has sparked fears that fans could crowd together in homes and break the current “rule of six” on social gatherings.

Tom Greatrex, vice-chair of the Football Supporters’ Association, said: “I don’t think it’s an exaggeration to suggest you could have, say, a group of Fulham supporters gathering together to watch their game at Sheffield United next week when that’s not what you’re supposed to do.

“If you are unintentionally increasing the risk of the spread of the virus then you’re making it a longer time before fans can get back into grounds — which at the start of the week is what the Premier League and other football authorities were pushing for. So it’s a self-defeating exercise.”

Former Lib Dem leader and Blackburn Rovers fan Tim Farron said: “I get that Premier League clubs need to protect their incomes, but given these tough times, this will be a kick in the teeth to fans.”

He added: “It will no doubt make it all the harder to enforce the rule of six.”
There has been a growing frustration with the Government over its refusal to let fans back in stadiums.

Last week Culture Secretary Oliver Dowden said: “I want football spectators back in grounds as soon as possible. I believe we can do it sooner rather than later.” 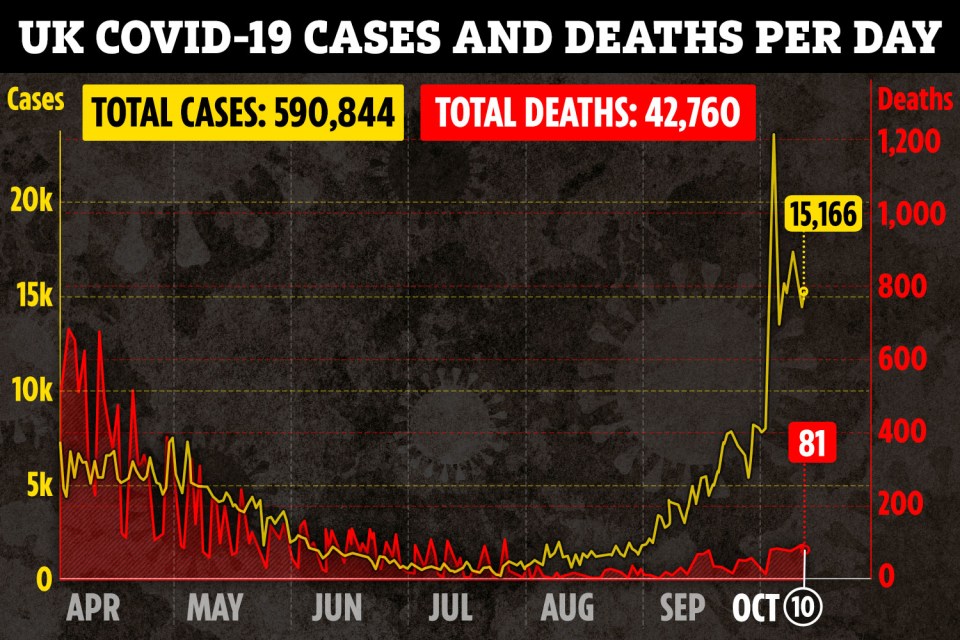 Britain’s hopes of a US trade deal...