RISHI Sunak has been put on notice to cut the ‘Girls Night Out’ tax for wine drinkers.

Revellers want the Chancellor to axe the disparity which sees wine lovers pay up to 13 per cent more duty and VAT than beer drinkers.

One Tory MP called for more fairness in the system with wine lovers also getting penalised for enjoying a night in with a bottle.

Furious campaigners point to a gender bias in the tax system that they say must be addressed in the Budget in ten days time.

Wine Drinkers UK examined bar bills in four cities across the UK as a group of five people ordered rounds of drink made up of wine and beer.

The average duty plus VAT on a round of five wines was £7.02 but just £6.20 for the beer bill research from bars across the UK showed – some 13 per cent higher.

Over the past decade, wine drinkers have paid £4.6 billion more in duty than beer drinkers. Duty on wine has increased by 39 per cent compared to just 16 per cent for beer since 2010.

‘I’m not your role model’

“That should not extend to a night out too or a night at home with the family. Women are far more likely to drink wine than beer when they are out with friends, they should not be expected to pay on average 13% more in tax for a round of drinks.

Meanwhile, a survey from the UK Spirits Alliance shows producers fear job losses if spirits duty across the country’s 563 distlieries.

An overwhelming 59 per cent claimed they may have make job cuts with a fifth of firms claiming less expansion into new markets.

A Treasury spokesperson said: “We’ve invested more than £350 billion throughout the pandemic to protect millions of jobs and businesses, including pubs, and have frozen all alcohol duties at the last two Budgets.

“We do not comment on speculation around tax changes ahead of Budget.” 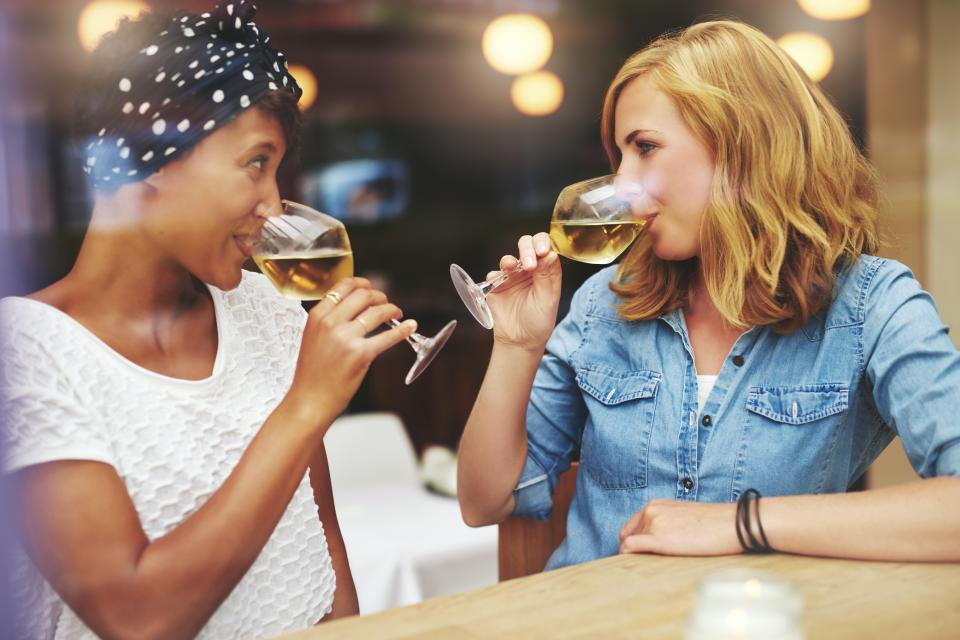 Rishi Sunak urged to give taxpayer...

Fresh lockdown NOT ruled out f...

Lift sanctions or no return to nuclear deal, Iran says