RISHI Sunak has been urged to delay the planned rise in the minimum wage amid fears it will put thousands more people out of work.

But a report warns the move risks deepening the recession and harming the work prospects of younger job-seekers.

Even before the pandemic, economists had predicted such a big increase in the National Living Wave would throw 50,000 people on the dole.

Mr Sunak should put the rise on hold and prioritise protecting and creating jobs to help Britain recover from the pandemic, according the Centre for Policy Studies.

The think tank argues that he should especially focus on run-down regions hardest hit by the pandemic.

Extending the National Living Wage to those aged 21 to 24 would have a lifelong detrimental impact from youth unemployment and disproportionately hit sectors such as retail and hospitality that are struggling to survive.

Such a big increase will also impose heavy costs on those businesses that are already fighting for survival as a result of the lockdown – wrecking any chance of job creation.

The report also warns it will also have a heavy cost to the state, estimated at a minimum of £2.4 billion, which will be felt particularly in the social care sector.

CPS researcher Jethro Elsden, who compiled the report, said: “The generosity of the impulse behind raising and expanding the National Living Wage can only be applauded. But going ahead with the current plans will harm the very people it is designed to help.

Rishi Sunak is trying to steer Britain through the pandemic[/caption]

“This policy would not only threaten to increase unemployment, but would hit precisely those sectors, regions and age groups that have already suffered the most from the coronavirus, not to mention imposing a significant additional cost to the Treasury.

“It would also increase the burden on businesses at a time when their burdens are heavier than at any time in living memory. If anything, we should be cutting the cost of employment, not increasing it.”

Even before the pandemic, the Office for Budget Responsibility forecast that the National Living Wage increase in April 2020 would increase unemployment by 50,000 and reduce real GDP.

The Institute for Fiscal Studies has also warned that the evidence base on the impact of further rises is extremely weak.

The CPS is therefore urging ministers to put on hold the planned increase in the National Living Wage, as well as its expansion to those under 25, to avoid punishing the most vulnerable workers and increasing costs for the companies hardest hit by the pandemic. 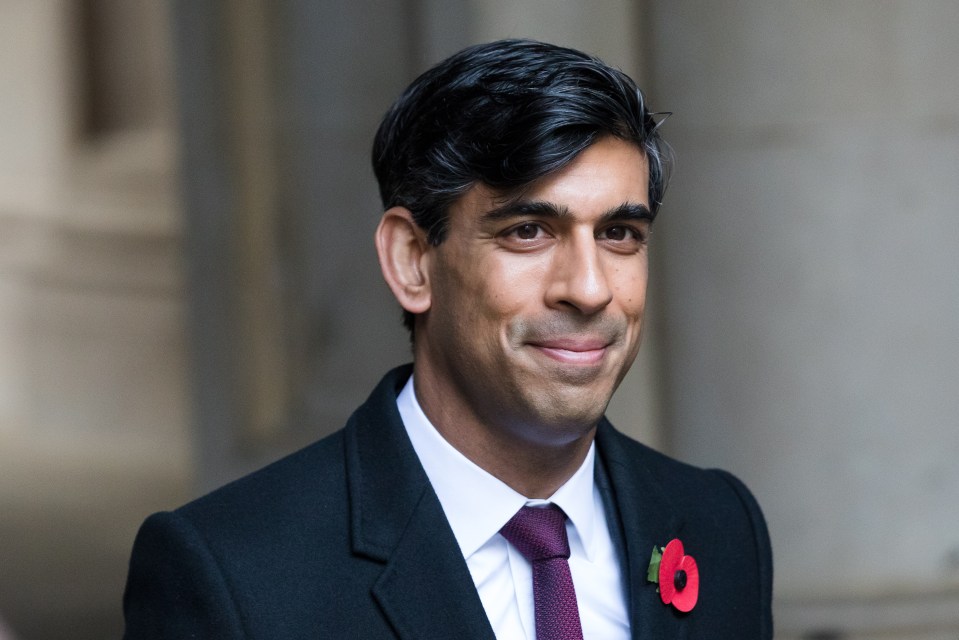