CHANCELLOR Rishi Sunak is being urged to cut broadband tax and save households nearly £2 billion a year.

Tory MPs and broadband start-ups want the Treasury to slash the VAT on high speed internet from 20 per cent to five per cent – which would save the average household around £70 a year.

The broadband rate of 20 per cent is four times higher than other utilities, and CEO of broadband startup Cuckoo Alexander Fitzgerald has joined the MPs in calling for the cut.

They argue that the tax rate should reflect the fact the internet is a necessity, not a luxury.

Jonathan Gullis, MP for Stoke-on-Trent North, said: “I am passionate about our Government’s levelling up agenda, helping to create jobs and growth right across the country.

“The Chancellor can take action to give hard pressed households and businesses across the North a welcome cash boost, whilst helping to make the internet more affordable for people who are struggling to make ends meet.”

Mr Fitzgerald from Cuckoo said: “The internet is essential – not a luxury – so it’s unjust that it should be taxed like one. Every household should have access to affordable broadband, but more than a quarter of low income families in the UK still don’t.

“Cuckoo is calling on the Government to reduce the tax households pay by cutting VAT on broadband. We’re on a mission to make broadband simple, for good.” 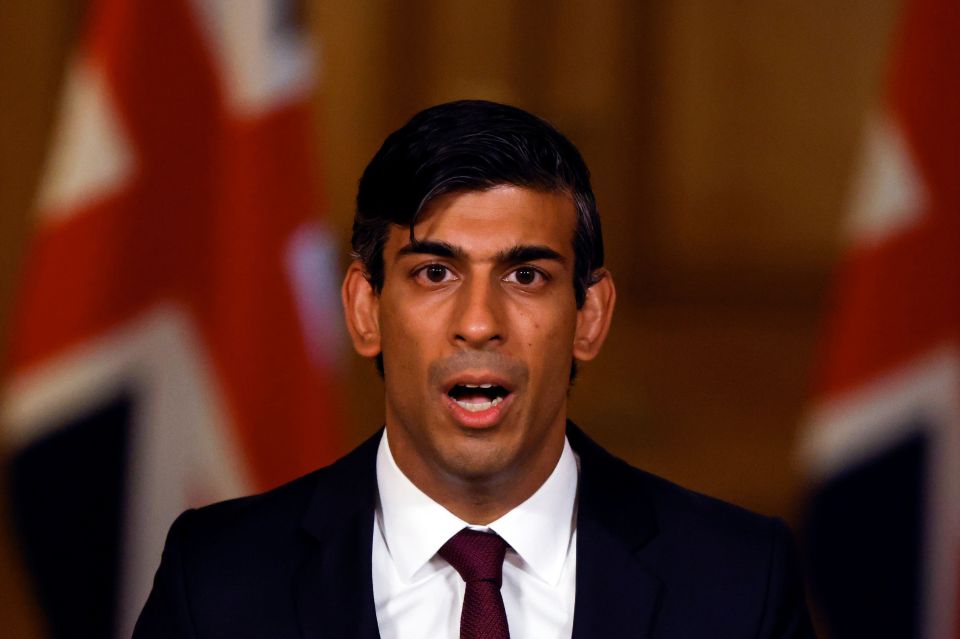