Close
Trending News
HomePoliticsChancellor to give firms £1,000 bonus for every trainee they hire in bid to tackle youth unemployment

Chancellor to give firms £1,000 bonus for every trainee they hire in bid to tackle youth unemployment

Chancellor to give firms £1,000 bonus for every trainee they hire in bid to tackle youth unemployment

FIRMS will get a £1,000 bonus for every new trainee they take on, Rishi Sunak announced last night.

The Chancellor confirmed plans first revealed by The Sun last week to incentivise firms that take on 18-24 year-olds.

Chancellor Rishi Sunak will give firms £1,000 bonus for every trainee they hire in bid to tackle youth unemployment[/caption]

He pledged £111 million for the scheme, which will form part of a major package of measures designed to tackle mass unemployment triggered by the coronavirus crisis.

Mr Sunak will unveil his jobs package on Wednesday.

As part of a traineeship initiative, which lasts from six weeks to six months, young people receive maths, English and CV writing training as well as guidance about what to expect in the workplace, the Treasury said.

A Treasury spokesperson said: “The Government are making available three times more funding to providers this year to pay for tripling the number of trainees, and also increasing the funding providers receive for training.

“Businesses will also get a £1,000 bonus payment from the Government for every trainee they offer a work experience placement to.

“Employers who are new to providing trainees with work experience, or growing their existing offer, will also be eligible for the payment.

“Evidence shows three-quarters of 18 to 24-year-olds who complete traineeships move on to employment or further study within 12 months.”

The expanded scheme will be in place in England from September 2020.

The Government said it will also provide £21 million to the devolved administrations in Scotland, Wales and Northern Ireland for similar initiatives.

Also, work academies are to get a £17 million investment.

Funding is being provided for more than 30,000 extra places at sector-based work academies, the Treasury said.

Mr Sunak will unveil his jobs package on Wednesday[/caption] 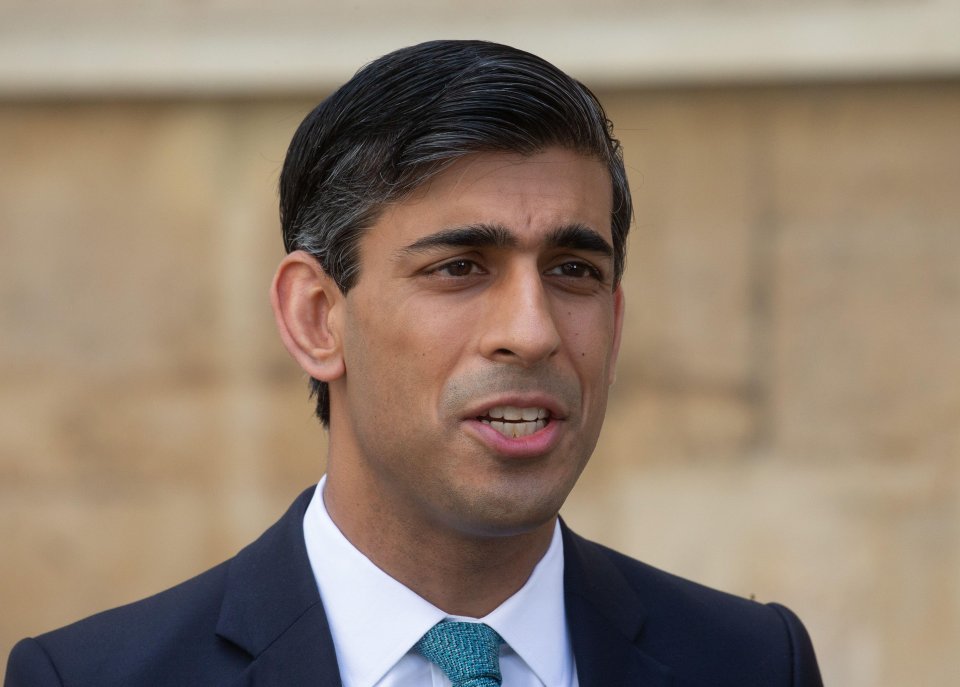