THE Chancellor will unveil £700 million at next week’s Budget for 8,000 new sports pitches and sports clubhouses, The Sun can reveal.

The cash will go towards hundreds of new pitches as well refurbishing tatty old ones to state of the art levels.

Up to 300 youth facilities, which could include scout huts, youth centres and activity centres, will also be built or refurbished in the most deprived areas,

Last night the Chancellor told The Sun: “We’re backing the next generation of Ward-Prowses and Raducanus, not just sporting stars, but inspiring young leaders.

“This funding will level up access to sport and social clubs for youngsters ensuring they can get together and play the games they love most.”

Culture Secretary Nadine Dorries added: “This £700 million investment is a down payment on our commitment to open doors for those who have been shut out. It will give young people the pitches and clubhouses they deserve to reap the benefits of sport.”

‘MY HEART IS BROKEN’ 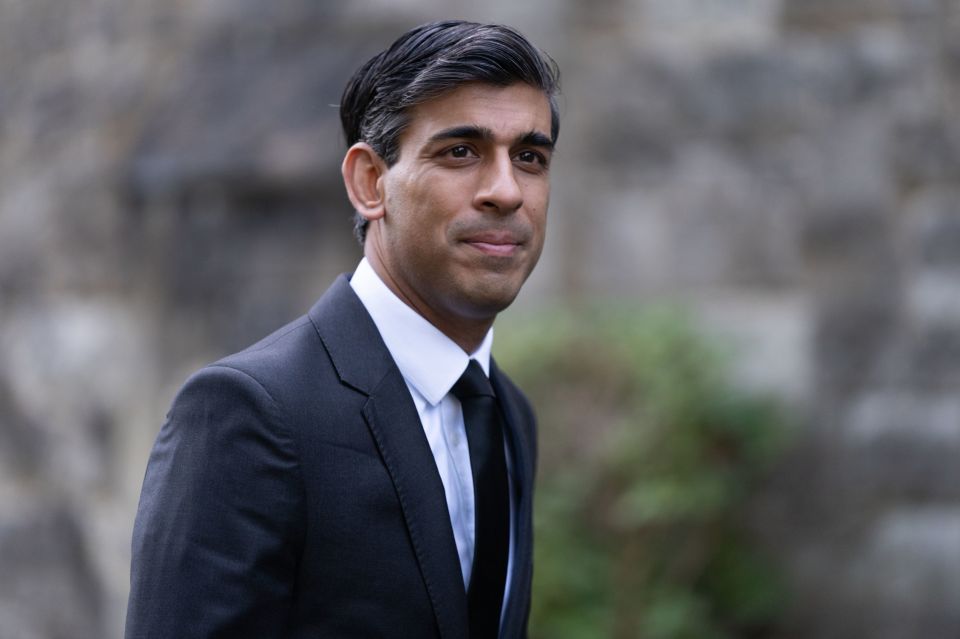