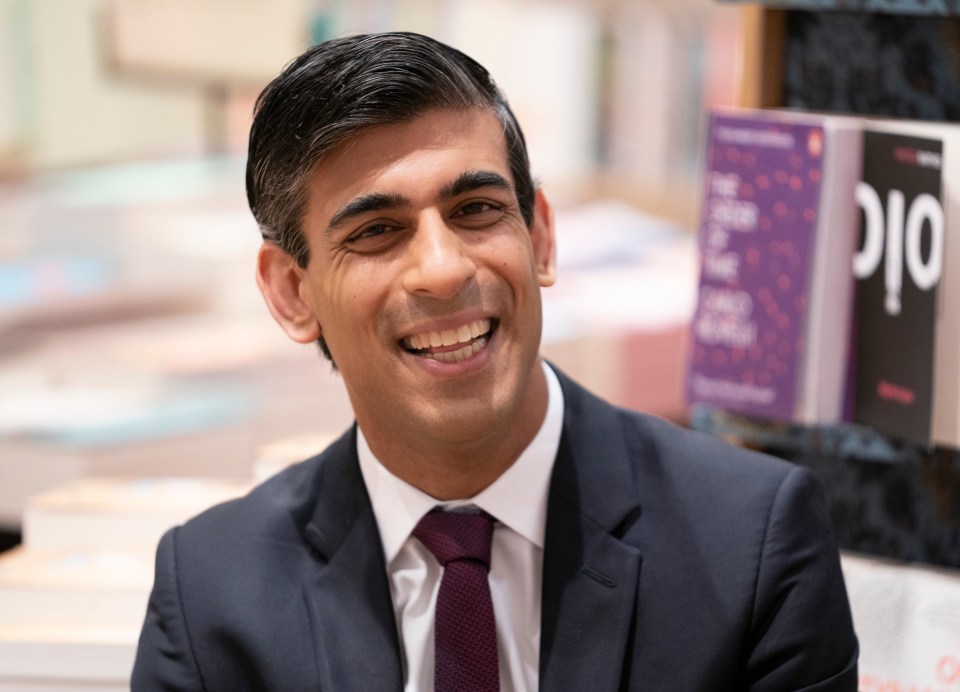 Nicola Sturgeon slaps down And...