CARRIE Symonds yesterday blasted Amazon for using too much plastic packaging in its deliveries of “baby essentials”.

The PM’s fiancé, who had her son Wilfred in April, said the lockdown has left her reliant on Amazon to deliver her baby toys and clothes.

But the 32 year-old has been left “dismayed” at the sheer level of polluting plastic packaging her orders are stuffed with.

In a rare message on Twitter, she wrote: “Since having Wilf and not being able to get to the shops during lockdown, I’ve relied on Amazon for lots of baby essentials but I’ve been dismayed at the amount of plastic packaging.

“Please sign this petition to ask Amazon to give us plastic-free options too.”

The former Tory adviser turned eco activist urged her 126,000 followers to watch a video urging Amazon to clean up their act.

Carrie and Boris Johnson welcomed their son into the world in April, at the height of the lockdown.

He was given the middle name Nicholas in tribute to two doctors who helped save Boris’ life during his Covid brush with death.

Dr Nick Price and Dr Nick Hart cared for Mr Johnson while he was in intensive care with the bug earlier this year. 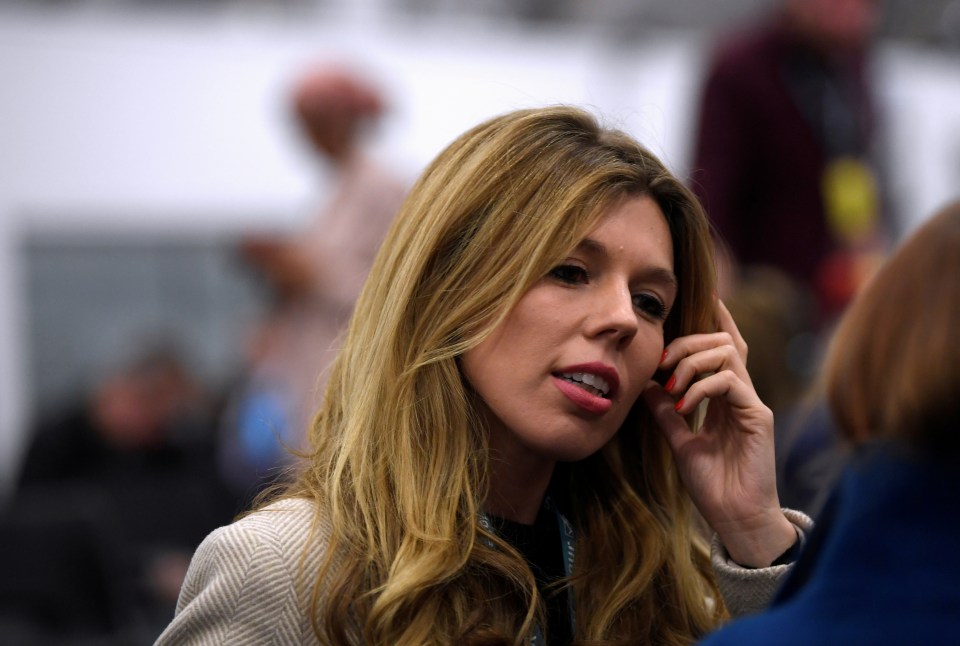 One in eight adults will be jobles...