A HALF baked builder caused a security alert when he left sensitive plans for Parliament in a GREGGS.

Bakers working in the Westminster branch were shocked to find the detailed plans and immediately handed it over to police on Wednesday.

The Sun understands the documents – which included detailed maps of the Palace of Westminster – were left by the silly sausage at the bakery inside the nearby Tube station.

They were picked up by a member of staff who flicked through the pages decided to hand them in to police.

A pal of the staff member said: “As soon as they realised what it was they handed it in – luckily no member of the public saw what was inside.”

It’s understood the documents included plans of the Houses of Parliament – which are restricted for security reasons.

Contractors were dispatched to collect the plans from the branch on Thursday morning – only to be told that they were in the hands of local coppers.

The Sun understands they were later returned to the right person.

Commons officials said that they were investigating the security breach.

A House of Commons spokesperson said: “Documents were left by a contractor outside of the parliamentary estate but have now been returned.

“The House of Commons takes the matter seriously and is currently investigating this incident.”

The Houses of Parliament are undergoing restoration and renovation which includes upgrades to security facilities.

The building has been a top target for terrorists for decades.

In 2017 Islamic fanatic Khalid Masood murdered PC Keith Palmer at the gates and four pedestrians nearby after he rammed his car along Westminster Bridge.

Greggs declined to comment when approached by The Sun.

The Met Police said: “On 12 August, a police officer at the Palace of Westminster took receipt of documents found by a member of public.

“These were passed to staff at the Palace of Westminster who are investigating the incident.” 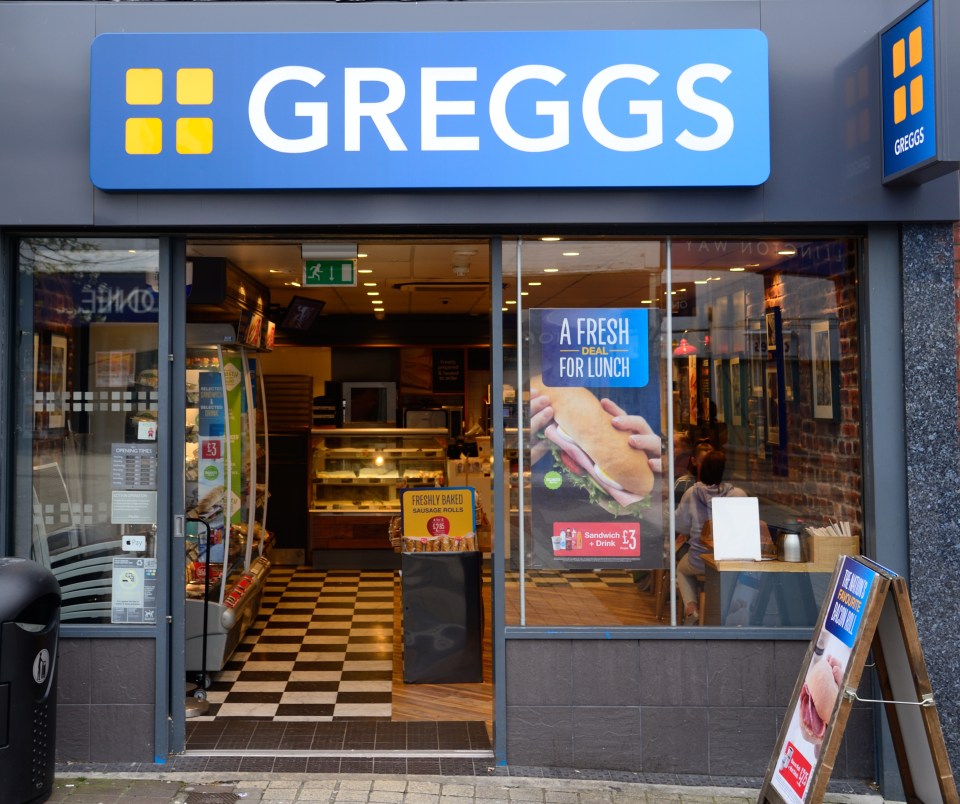