BRITS who have booked summer holidays will have their passport applications fast-tracked in a bid to clear a 400,000-strong backlog.

The Passport Office said those due to travel in the next fortnight and who have waited at least a month will qualify.

They will have their renewed passport issued within five days.

But new travellers may have to wait longer due to security checks needed for first-time applicants.


Woman claims she spotted Madeleine McCann in Portuguese resort in 2017

DWELLING IN THE PAST


Time warp house untouched since 1948 as owner, 89, refuses any changes

Passport chiefs said: “We are working hard to ensure anyone with pre-planned travel does not miss out if their application was submitted correctly and in good time.”

The backlog has built up as staff have been unable to work due to coronavirus, though some 6,500 passports have been issued on compassionate and emergency grounds. 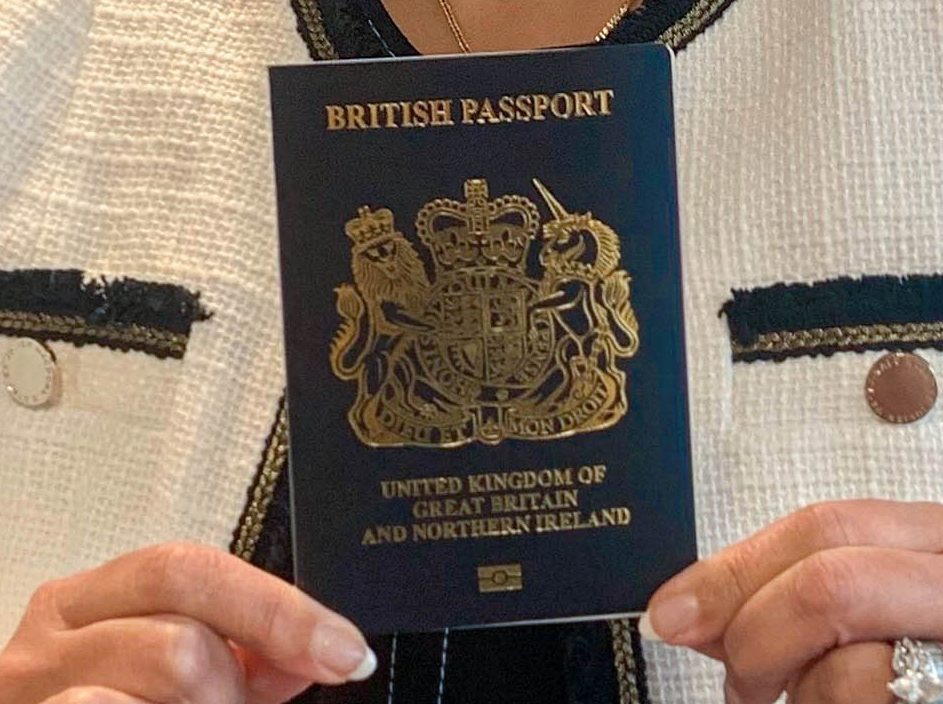 Deaths will continue to rise a...