BRITS will be trained to plug a gap caused by foreign carers being shut out of a fast-track visa scheme.

A points-based immigration system, announced by Home Secretary Priti Patel, offers a Health and Care visa route for health professionals to work in the UK.

But care workers do not get paid enough to qualify as the rules require a job offer with a minimum salary of £20,480.

The Government faced a backlash for excluding them as well as NHS cleaners and porters from the visa scheme, especially as there are 120,000 social care vacancies.

Campaigners called the decision a “slap in the face” to those who have been risking their lives in the pandemic.

But the PM defended the move, insisting the Government was investing in training and development to encourage more Brits to consider a career in the sector.

Officials added care providers “should increasingly look to the domestic workforce” to fill gaps, especially given the soaring rate of unemployment caused by the pandemic.

A source said: “Employers should be looking to make their jobs as attractive as possible to offer a decent career structure to make sure there are good conditions.

“We have seen a higher rate of domestic unemployment that we haven’t seen for many generations and therefore there is a pool of people who employers might want to look and see they can solve their shortages from there.

“Events from recent months due to Covid have not caused the Migration Advisory Committee to change their position on that.” 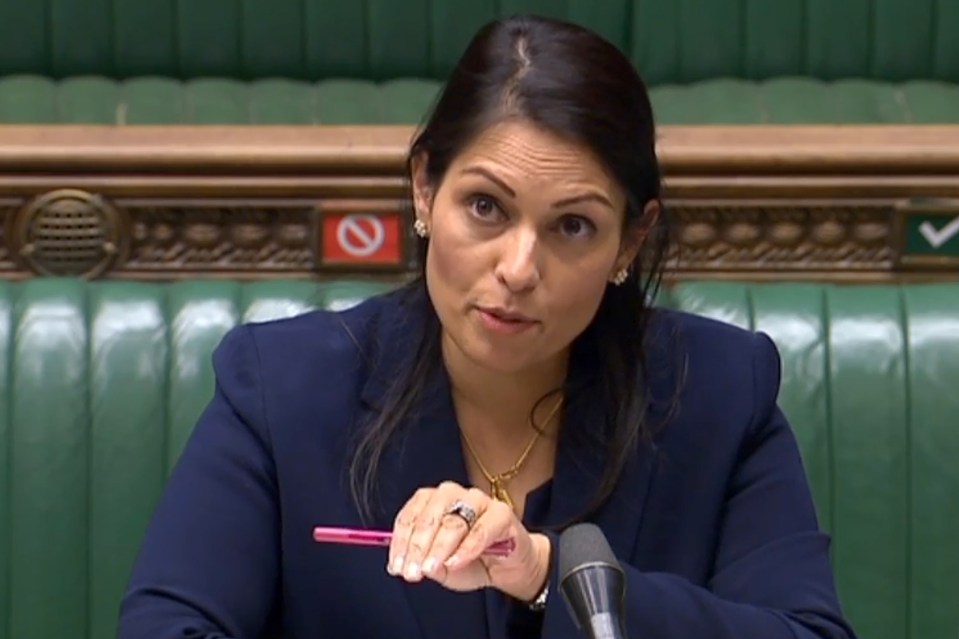 BT warns it will take a decade to...