Brits shopping MORE than before pandemic as retail & food sales UP

Brits shopping MORE than before pandemic as retail & food sales UP

BRITS are shopping MORE than before the pandemic as retail and food sales have gone up since February.

New data from the Office for National Statistics found total retail sales are now 3 per cent above what they were before the coronavirus crisis.

Brits are shopping more than before the pandemic as retail and food sales have gone up.[/caption]

People returned to high street shops in July and total retail sales were up 3.6 per cent from June – when non-essential retail was allowed to reopen.

Online retail sales are still 50.4 per cent higher than February, before the lockdown, even after a fall of 7 per cent in July.

Sales at supermarkets and other food shops was even higher than in February, before the lockdown, but have fallen 3.1 per cent since June.

But businesses which don’t sell food have struggled to make up for lost time while they were closed.

The retail industry makes up around 5.4% of the nation’s gross domestic product (GDP) and is one of the biggest private sector employers in the UK.

But there have been mass job losses in the sector with more than 40,000 already announced.

British staple Marks & Spencer announced earlier this week it would have to axe 7,000 jobs – mostly coming from its non-food sections.

Business leaders have said the industry is having to deal with a structural change as less people splash out on high-streets.

Clothing sales in July were down 25.7 per cent compared to February.

Brits spending lockdown fitting out their homes buoyed up sales for household goods and DIY stores who had 6 per cent more sales in July than in February.

But total non-food store sale volumes were 6.6% lower than their pre-pandemic levels, with the DIY sector unable to offset the huge losses in the fashion stores, the ONS said.

Department stores have also taken a hit with 5.1 per cent less sales in July.

Debenhams has gone into administration and John Lewis has confirmed it will close stores to cut costs.

Deputy national statistician for economic statistics Jonathan Athow said: “Retail sales have now regained all the ground lost during the height of the coronavirus restrictions as more stores open for trade and online sales remain at historically high levels.

“While still below their pre-pandemic levels, both fuel and clothing sales continued to recover.

“Meanwhile, food sales fell back from their recent peaks as people started to venture back into pubs and restaurants.” 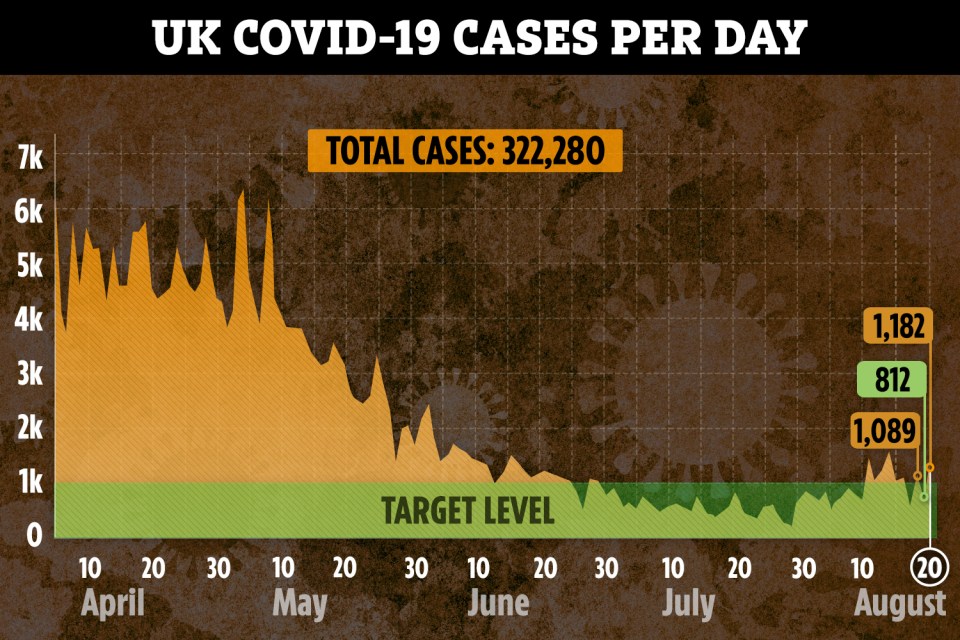 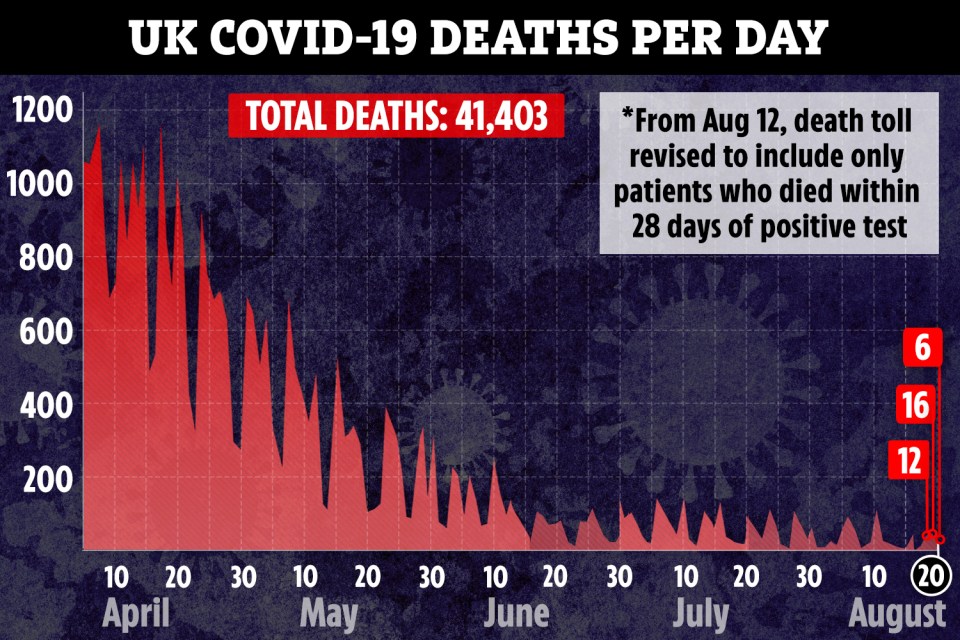