FOREIGN Office officials are organising one of the largest mail drops in history to Brit pensioners living in Europe ahead of the end of the transition period.

Letters are being sent to 365,000 people living in places like the Costa del Sol, France and the Algarve and other parts of Europe.

The largest mail drop will send out letters to 365,000 Brits across Europe[/caption]

Officials will explain how to register for residency, healthcare and exchanging their driving licence, in “one of the largest-ever mail outs by the Government.”

Foreign Secretary Dominic Raab said: “Protecting the rights of UK Nationals living across Europe is a priority for the Government.

“That is why we are issuing one of the largest government mail-outs to ensure people know what actions they need to take wherever they live.

Work and Pensions Secretary Thérèse Coffey added: “As we regain our political and economic independence we have been clear we want to protect citizens’ existing rights and help people prepare for the changes and opportunities ahead.

“I’d encourage UK nationals living in the EU to visit GOV.UK and get ready for the end of the Transition Period.”

The Foreign Office has been running a public information campaign featuring online, radio and newspaper adverts across 30 countries informing, with the letter serving as a final reminder. 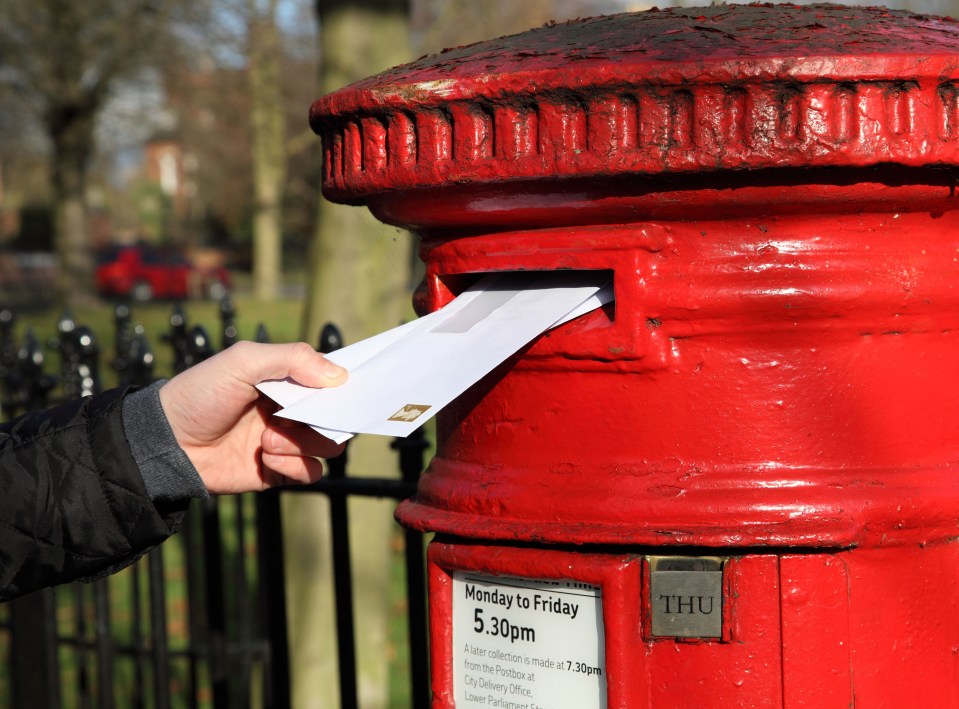 Everything on planet Earth will so...

UCL PREVIEW: Failure not an option...