BRITS could face higher phone and internet bills and the rollout of 5G will be delayed by up to THREE years over today’s decision to ban Huawei from the network.

Today the Government announced that the UK would stop using the Chinese firm’s parts in its networks from next year.

The move is a major u-turn for the Government, who had vowed to continue with Huawei in 5G despite concerns from Tory MPs.

Internet firms will be ordered to get their parts out of the current 5G systems – with the aim of scrapping all of it by 2027.

Huawei won’t be stripped from 2G, 3G and 4G networks though, as this isn’t deemed to be necessary.

BT and other networks currently using Huawei in their fibre broadband will have to remove them – and the Government won’t front the cost.

Today’s decision is likely to cost around £2billion, the Culture Secretary admitted today.

This is likely to bump up the costs onto customers’ phone and internet bills instead.

Mr Dowden confirmed today that the news will delay the UK’s 5G rollout by around two years – until approximately 2028.

He told the Commons: “Today’s decision to ban the procurement of new Huawei 5G equipment from the end of this year will delay roll-out by a further year and will add up to half a billion pounds to costs.

“Requiring operators in addition to remove Huawei equipment from their 5G networks by 2027 will add hundreds of millions of pounds further to the cost and further delayed roll-out.

“This means a cumulative delay to 5G roll-out of two to three years and costs of up to £2 billion. This will have real consequences for the connections on which all our constituents rely.”

Despite the move, sources stressed it’s still safe to use and buy Huawei phones and laptops.

The Culture Secretary revealed the dramatic u-turn in the House of Commons today.

He said: “Following US sanctions against Huawei and updated technical advice from our cyber experts, the government has decided it is necessary to ban Huawei from our 5G networks.

“No new kit is to be added from January 2021, and UK 5G networks will be Huawei free by the end of 2027. This decisive move provides the industry with the clarity and certainty it needs to get on with delivering 5G across the UK.”

Ed Brewster, a spokesperson for Huawei UK, said today: “This disappointing decision is bad news for anyone in the UK with a mobile phone. It threatens to move Britain into the digital slow lane, push up bills and deepen the digital divide.

“Instead of ‘levelling up’ the government is levelling down and we urge them to reconsider. We remain confident that the new US restrictions would not have affected the resilience or security of the products we supply to the UK.

“Regrettably our future in the UK has become politicized, this is about US trade policy and not security.”

It comes after a growing revolt from Mr Johnson’s own MPs over the Chinese company’s technology not being completely gone from the 5G network until 2027.

In a letter to Mr Johnson, ten Tory MPs had bashed the “unreasonable delay”.

“In addition, we have learnt much more about how the People’s Republic of China treats its own people. In the last month alone, the world has been confronted with shocking new evidence of systematic human rights abuses by the Chinese Communist Party. These include a birth suppression programme directed against Uighur Muslims by the authorities.”

“Knowing how lightly China takes the assurances it has given, many colleagues are even more uncomfortable about a role for Huawei in our networks.

“Given that, we fervently hope you will end Huawei’s ability to supply the UK’s critical national infrastructure.” 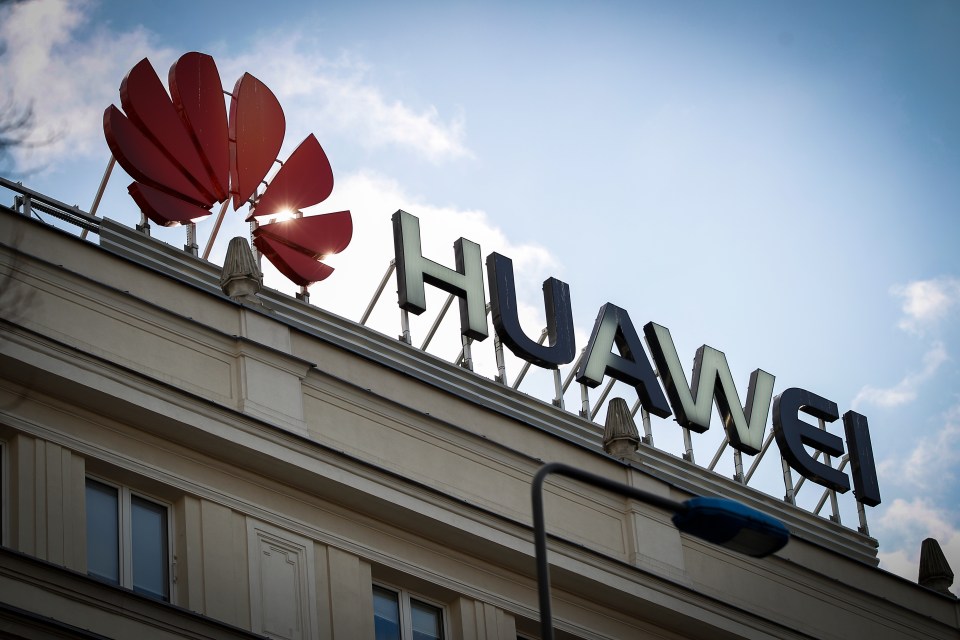