Close
Trending News
HomePoliticsBrits can travel to Spain, France and Italy on holiday next week with first air bridges revealed

Brits can travel to Spain, France and Italy on holiday next week with first air bridges revealed

Brits can travel to Spain, France and Italy on holiday next week with first air bridges revealed

BRITS will be able to jet off to safe holiday spots next week as the government announces the first set of ‘air bridges’ to destinations. 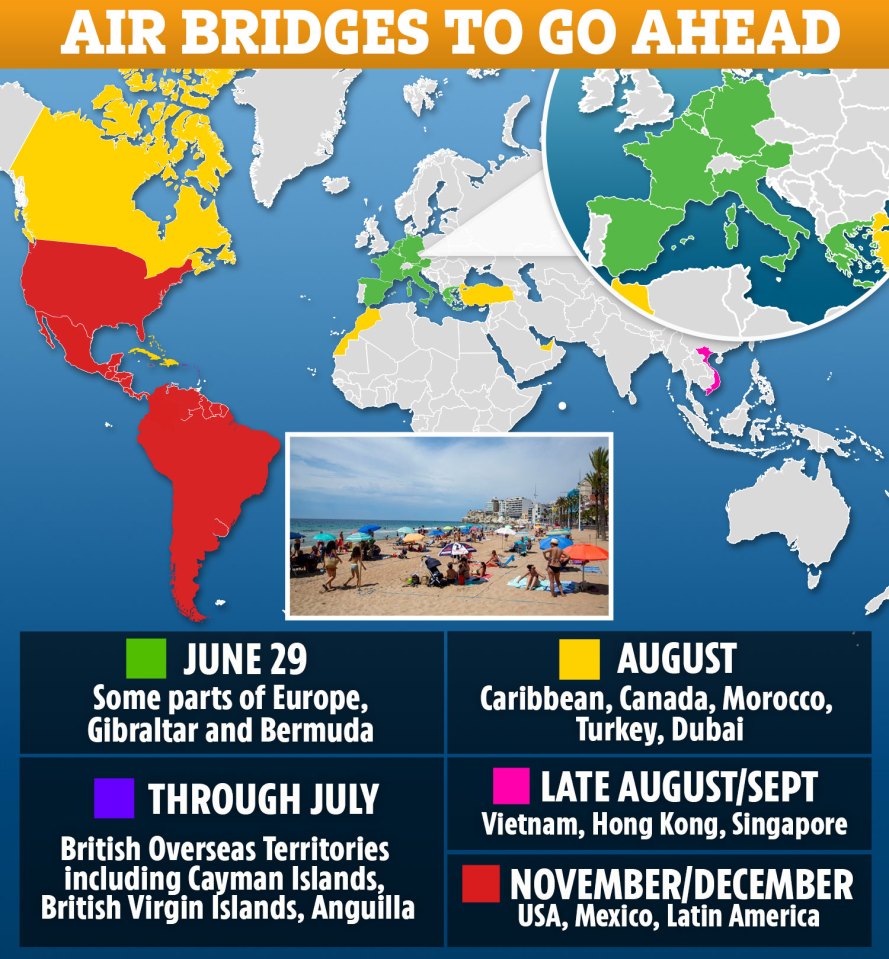 “The work is still taking place on finalising the travel corridors, and I am aware of a lot of intensive phone taking place among people across Europe.


Coronavirus R rate could be above crucial one in England, leaked documents reveal

Number of people contacted by test...