BRITAIN has upped the ante with Beijing as the Trade ­Secretary warned global deals should be rooted in democracy and the rules of law.

Liz Truss insisted that a “Global Britain” would not kowtow to the likes of China, which uses forced labour.

PM Boris Johnson risked fanning the flames with a thinly veiled attack on Chinese traditional medicine, which he said was to blame for the coronavirus pandemic.

Speaking to world leaders at the One Planet Summit yesterday, he said the practice of using scales from endangered pangolins as a treatment for impotence was “demented”.

Meanwhile, Ms Truss outlined how the UK will use the G7 presidency to get tough on countries that do not play by global trade rules. 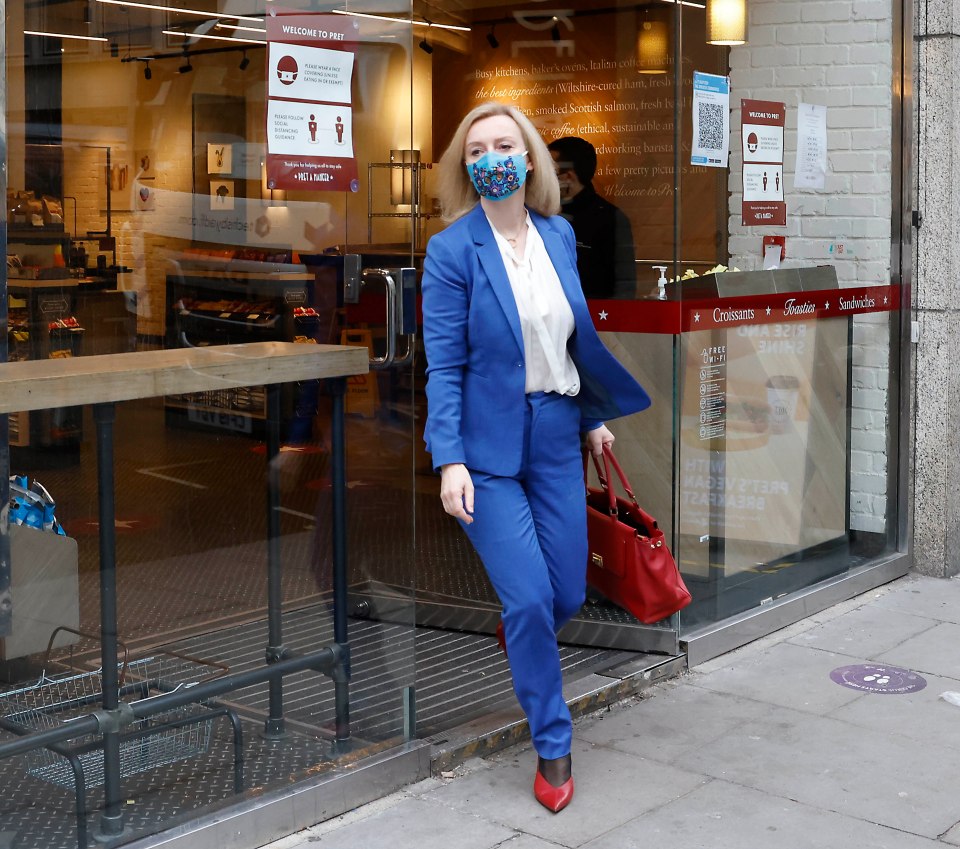 Boris Johnson warns he may have to...