DOZENS of foods will be banned from daytime TV ads in a crackdown — including English mustard.

Sausage rolls, fish fingers and pasties will all be barred until after the 9pm watershed because of their salt content. 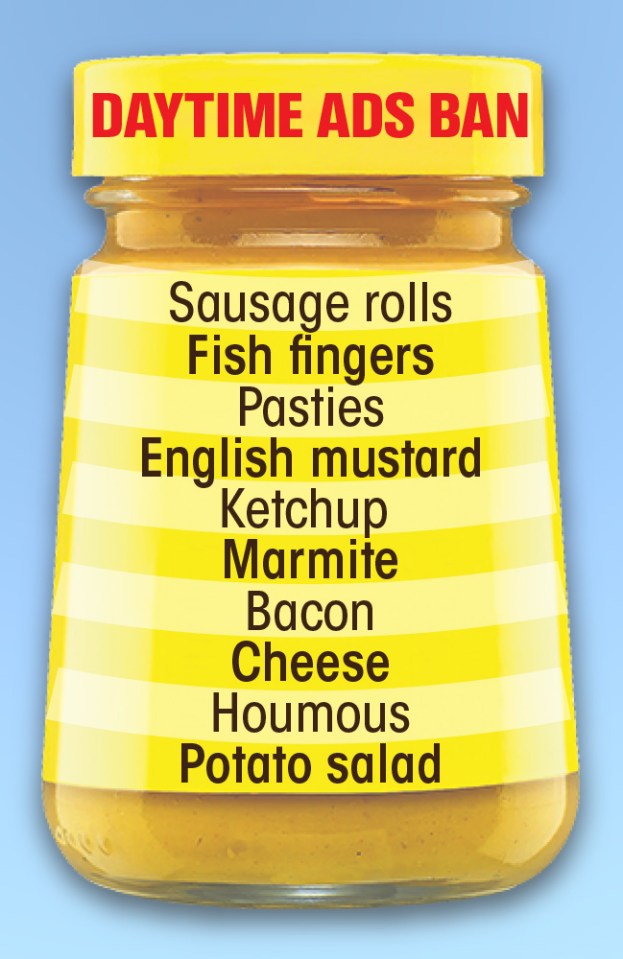 Ministers, who announced the ban last month, said the clamp would tackle obesity.

But new research revealed classics such as ketchup and Marmite will be hit.

Even everyday staples such as bacon, sausages, ham and cheese will fall foul of the rules.

And posh snacks such as quiche, houmous and potato salad will also suffer.

Campaigners criticised the plan and will next month launch a nationwide ad blitz to urge No10 to ditch it.

“Instead of helping consumers find great British produce, the definition of ‘junk food’ takes out some of the country’s favourite foods.

“It will also hamstring our embattled creative industry without making a dent in obesity rates. TV ads can be annoying but they fund the programmes we all enjoy.”

Boris Johnson used to be an arch critic of such nanny state interference in Britain’s fave foods. But he changed his mind after getting Covid — a brush with death he blames on being overweight.

A Department of Health spokeswoman said: “All measures — including the ban on advertising of food high in fat, sugar or salt on television and online before 9pm — are proportionate to the scale of the challenge we face.

“They will ensure we tackle obesity as quickly as possible.” 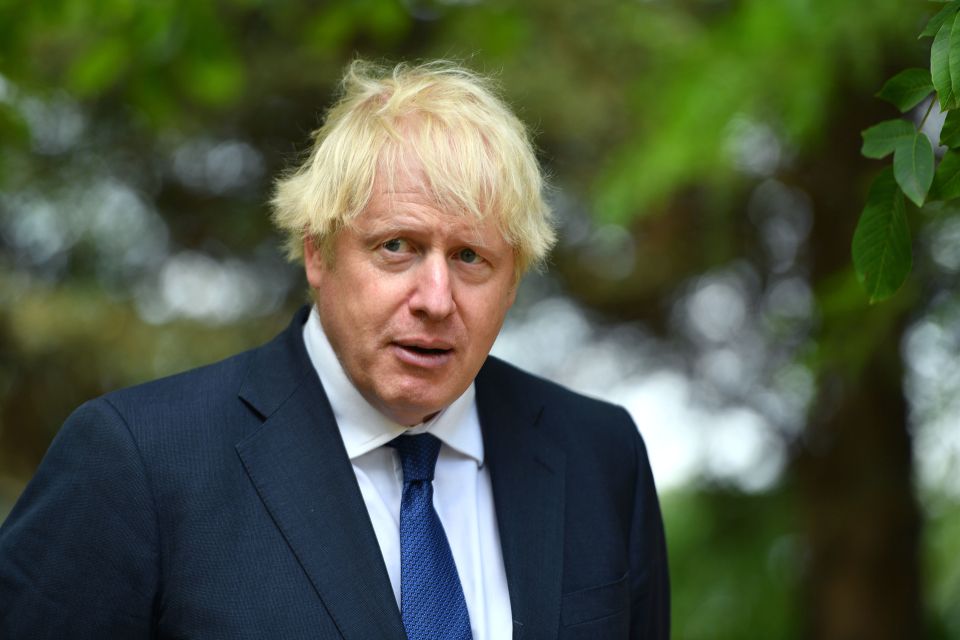 Gavin Williamson told to ‘get a gr...