BRITAIN’S controversial 14-day quarantine policy is “useless” and should be ditched as soon as possible, a top virus expert warned today.

Minsters are under massive pressure to ditch their demands for everyone arriving at the borders to quarantine for a fortnight to stop the spread of Covid.

In a withering take-down, professor Peter Piot, director of the London School of Hygiene & Tropical Medicine, said the policy has been introduced months too late to have any effect.

On the BBC’s Andrew Marr Show this morning he blasted: “It’s useless and should go.”

Travel firms have warned they could go under if the measure stays in place, and millions of jobs in tourism and aviation could be lost.

The PM is expected to announce in the next fortnight that the measures will be dropped, and replaced with other rules travellers must follow to stay safe and go on holiday.

At the moment anyone coming into the UK – minus a few exceptions – has to isolate for two weeks at a fixed address or faces a £1000 fine. 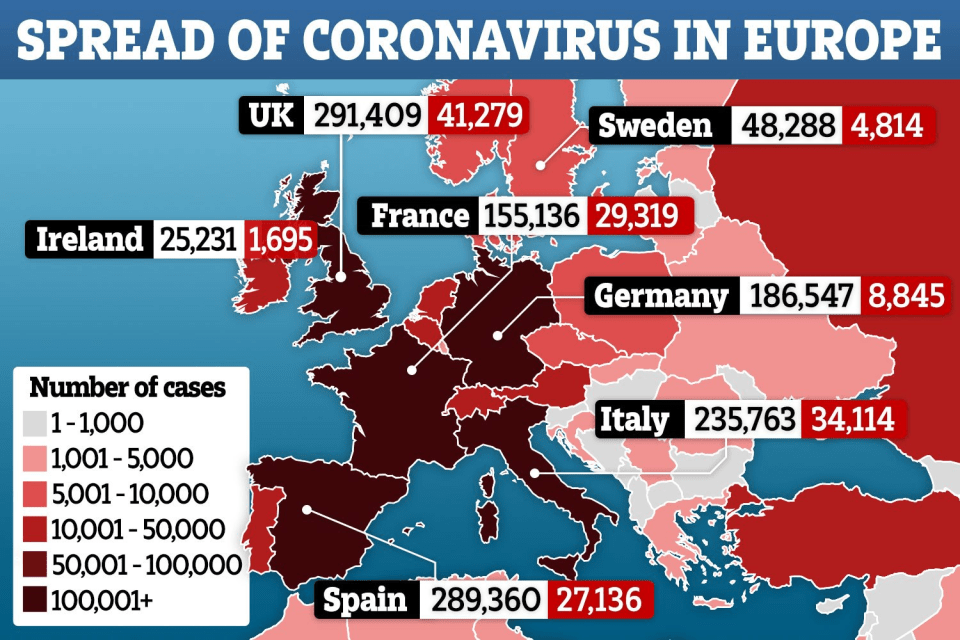 Police are carrying out spot checks to make sure people are complying with the quarantine, but no one has yet been told to cough up.

There are hopes that the UK will be able to formally announce an “air bridges” policy at the next review period – which is this week.

The moves are expected to come into play from July 4 – and which will allow Brits a much-needed getaway without having to quarantine.

The current travel advice against all but essential trips is also set to be binned.

Grant Shapps, the Transport Secretary has said that he is “actively working on” sorting out air bridges with some countries – but ministers have been tight lipped about which those are.

Foreign Secretary Dominic Raab has said the Government need to be careful otherwise there is a risk of “legal action” from some countries who aren’t allowed to be included.

Spain will allow Brits to travel to the country without the need to quarantine there, the nation’s foreign minister said yesterday.

Spain will allow the entry of visitors from the European Union from Sunday when it ends its state of emergency – but Brits going there would still have to isolate on the way back.

“So ahead of the formal review of the quarantine arrangements on the 29th of June, I’m working with Grant Shapps on whether there are countries that have a low rate of infection where we can come to an agreement on a travel corridor.” 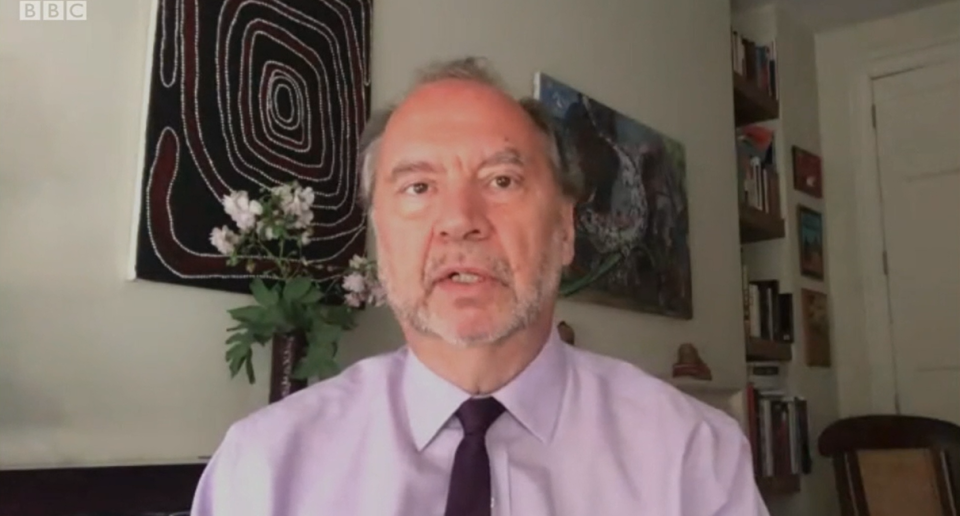 Kids have ‘near zero risk’ of gett...