BRITAIN is to square up to China — by outlawing imports with any links to human rights abuse.

Dominic Raab will use the Modern Slavery Act to make firms root out items which are made using forced labour.

The Foreign Secretary will also toughen up laws around exporting British goods or technology to China that could be used for repression. The plans will be outlined to MPs tomorrow.

Britain’s diplomatic ties with Beijing have been strained since claims China tried to over up the Covid outbreak and following attacks on democracy campaigners in Hong Kong.

The Foreign Office has spoken of “deeply troubling” evidence of Uyghur Muslims forced to produce cotton.

There are fears the textile industry is doing too little due diligence on goods from Xinjiang Province where the Uyghurs are forced to live in “re-education camps”.

But to the dismay of some MPs and campaigners, it is understood Britain will not sanction Communist officials linked to camps and forced sterilization programmes.

Officials from Russia, Saudi Arabia and North Korea have been banned from entering Britain or using UK banks. But Whitehall insiders said the so-called Magnitsky powers are not expected to be deployed in China — although it is believed ministers have them in their sights.


Delivery driver dies after being hit with his own car as boy, 14, arrested

Tory MP Sir Iain Duncan Smith welcomed crackdown efforts under the Modern Slavery Act but warned the steps were insufficient “to deal with the growing problem we face with China”.

The Foreign Office said last night: “Our approach to China is rooted in our values and interests.

“However, where we have concerns, we raise them and hold China to account.” 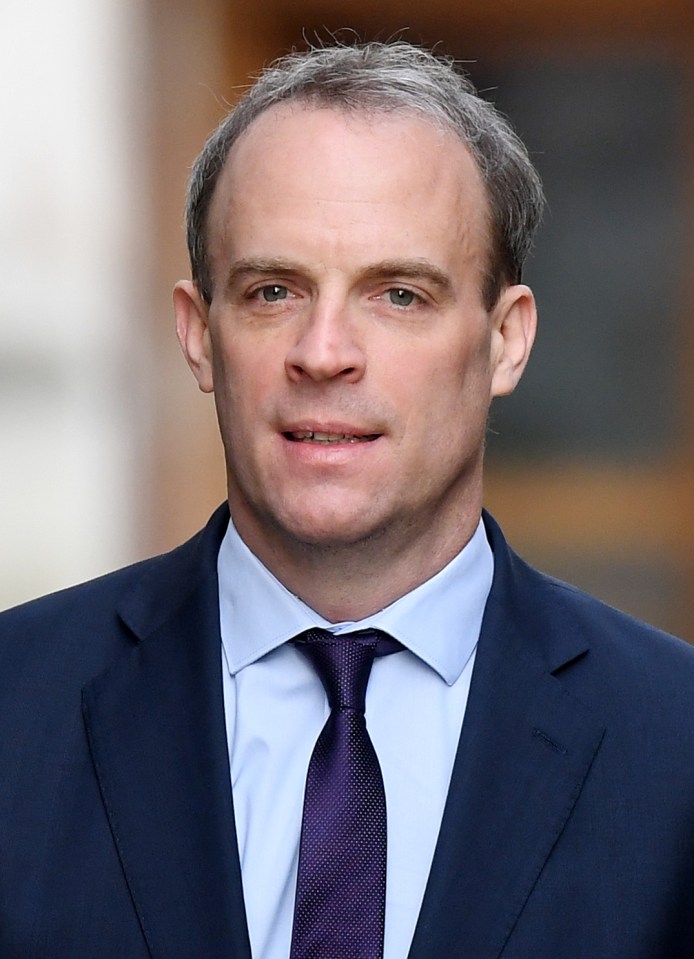 Mobile phone operators will not br...