BRITAIN was last night on the cusp of striking a post-Brexit trade deal with New Zealand.

Negotiators are locked in final talks on a £2.3bn pact to ditch tariffs and boost business ties.

Industry insiders have been told the agreement is set to be inked “imminently”.

It comes just weeks after Liz Truss signed the UK’s first major trade deal outside the EU with Australia.

Brits will be able to benefit from cheaper prices in the shops on New Zealand produce like wine and food.

The deal will remove up to 20p of tax from a bottle of Kiwi plonk in the supermarket.

And the pact will boost exports of iconic UK goods including chocolate, gin, buses, and clothes.

It is also another step towards No 10’s ambitions to join the £9 trillion Trans-Pacific Partnership area.


Girl, 16, ‘loses fingertip’ at Reading Festival after getting stuck in barrier 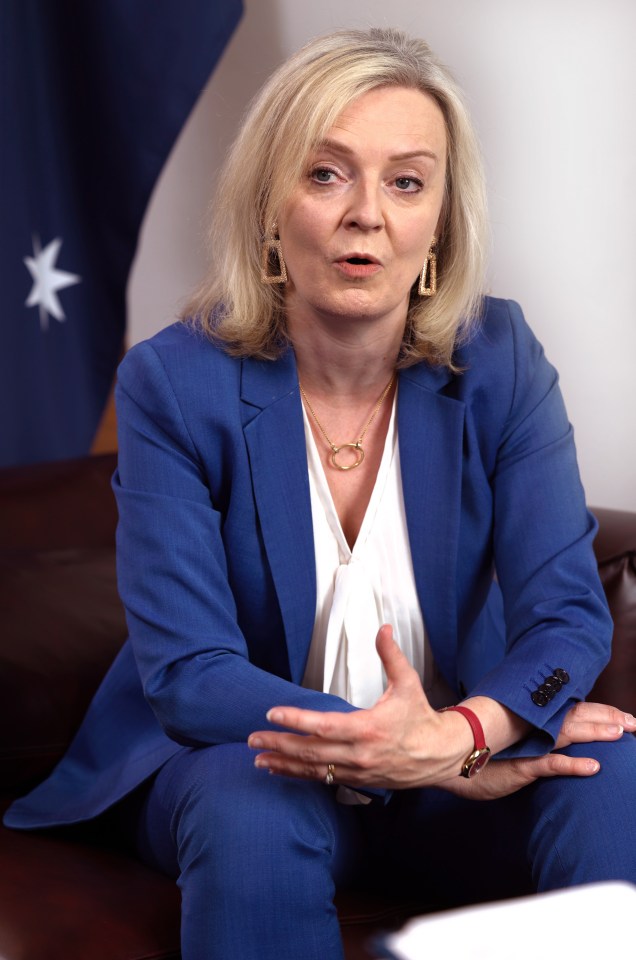