MINISTERS may boycott Beijing’s 2022 Winter Olympics as diplomatic relations with China head for a freeze.

Rows over Covid-19, Hong Kong and Huawei may see royals and the Government snub the event.

The 2022 Winter Olympics will be held in Beijing [/caption]

The stance would mirror that at the World Cup in Russia 2018 two months after the Novichok gas attack in Salisbury.

A senior minister said: “Awkward conversations are having to be had about it.”

On Tuesday night a government source insisted that no decision had yet been made.

However ex-Cabinet minister Iain Duncan Smith urged the Government to lobby the International Olympic Committee to change the venue.

He said: “China is dictatorial, aggressive and intolerant. I don’t see how any self-respecting British citizen could go there to endorse this regime.

“From the torture and sterilisation of Uighur Muslims, to the smashing of the Sino-British agreement over Hong Kong.”

Alan Mendoza, of foreign policy think-tank The Henry Jackson Society, added: “Until China starts playing by the rules, the only salute we should be giving them is a two-fingered one.”

Big Air Shougang, the venue for the 2022 Winter Olympic Games in Beijing[/caption] 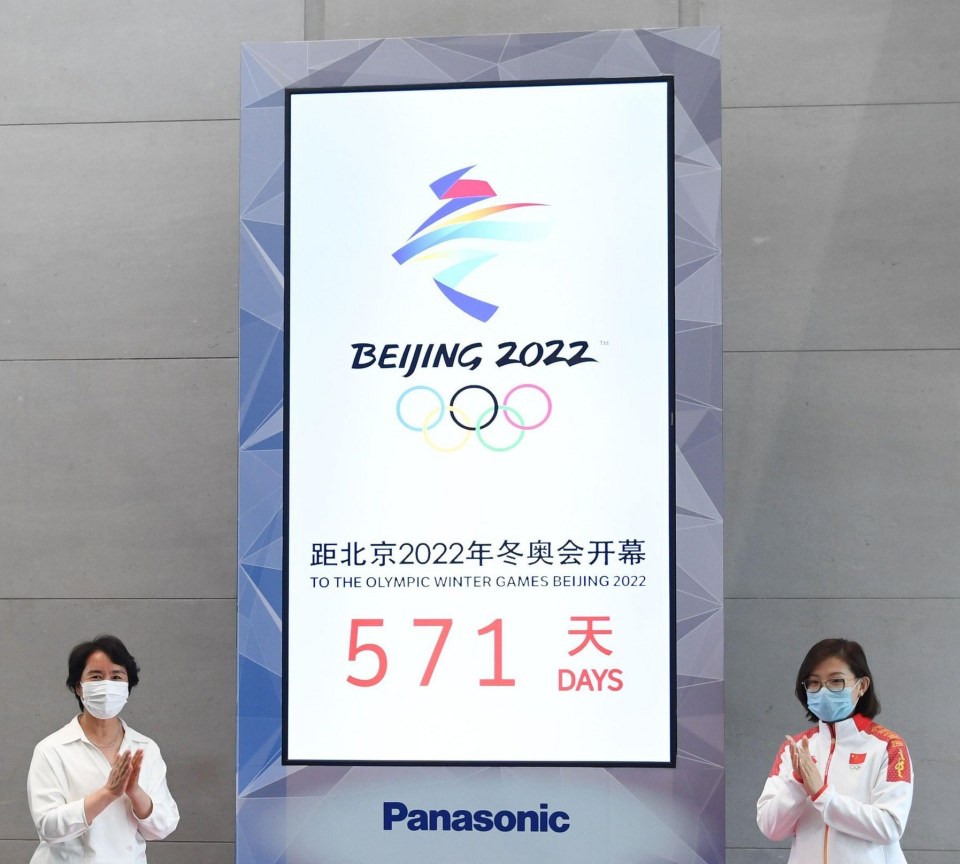