BRITAIN has a staggering 100,000 modern day slaves, a damning report has found.

The shocking figure is ten times bigger than the official number accepted by the government.

William Hague, the former Tory leader, said 200 years after the formal abolition of slavery, “the terrible crime” continues hidden in sweat shops and brothels across the country.

The findings come after shocking reports that sweat shops churning out clothes for brands like Boohoo were behind the Leicester coronavirus spike.

The report, by the Centre for Social Justice and the charity Justice and Care warned the slavery scandal will only get worse in the wake of the pandemic.

Lord Hague said: “Most people find it hard to believe that, nearly 200 years after Britain formally abolished slavery, the terrible crime of holding another human being enslaved is still widespread here.

“That is because modern slavery is hidden from view, even though it is all around us.”

The report found that modern slaves were used by gangs as sweat shop workers, for sex trafficking, and to carry out benefits fraud.

Victims were often controlled with alcohol and drugs and may be forced to beg in the streets.

Justice and Care boss Christian Guy, said the figures and stories in the report are simply the tip of the iceberg: “By nature, human trafficking is a hidden crime but it is happening in our towns and cities.

“What we have heard are known stories – there will be many more that are yet to cross the path of police, local authorities or charities.

“Whilst the UK has made progress fighting modern slavery, not least in the passing of the Modern Slavery Act five years ago, so much more work is needed to combat the issue in the UK.” 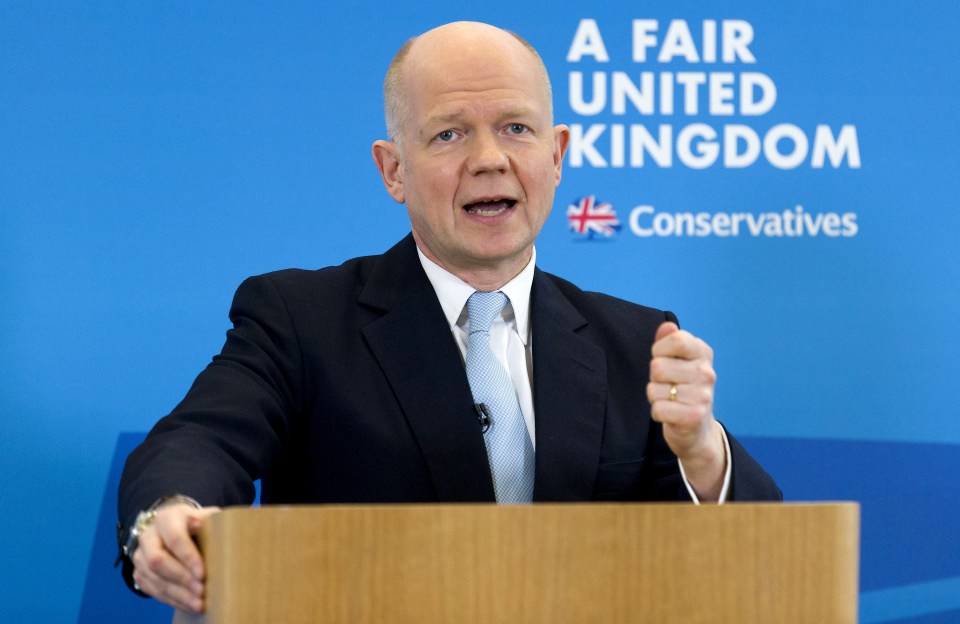 Yobs who assault paramedics or pol...