Government sources even boasted that 1,128 criminals were kicked out in 12 months despite protests by Labour and “do-gooding” celebs.

But research shows this is a huge drop from 5,322 removed the year before and just 20 per cent of the ten-year 5,405 average.

But Migration Watch UK, said: “It’s all very well for the Home Secretary to talk tough, but the fact is the number of foreign national offenders being removed over the last few years has plummeted.

“Meanwhile, the courts seem to be releasing would be deportees into the community the moment their lawyers ask for bail.

“The public expect their security and rights to be put before those doing their utmost to avoid deportation following their heinous crimes.” 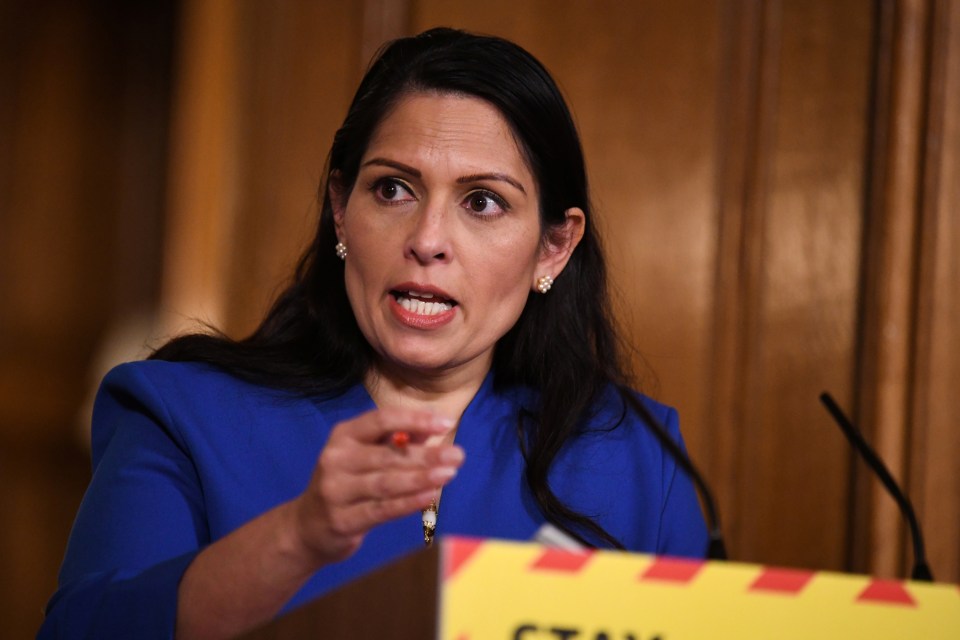 Brits were misled about cost o...

Ministers still have no plan f...