DAVID Frost’s promotion to be the PM’s top security adviser has raised hopes of a swift Brexit deal.

Brussels sources called it “encouraging” that Mr Frost will stay on as Britain’s chief negotiator until talks end.

Eurocrats think he won’t want discussions to end in failure at the same time as he takes on the key role overseeing terror threats.

A diplomatic source told The Sun: “Frost must now more than ever be a man in a hurry. Failure would be a very poor look.”

The PM’s spokesman admitted the final deadline for the talks is the end of September — placing the UK on the same page as the EU on timing.

He headed a team of 20 officials who will take part in smaller meetings to allow more free talking about possible Brexit compromises.

Mr Barnier said: “We will make the most of our intensified talks over the coming weeks and months.”

He will take up the job in late August but insists the trade talks remain his “top single priority”. 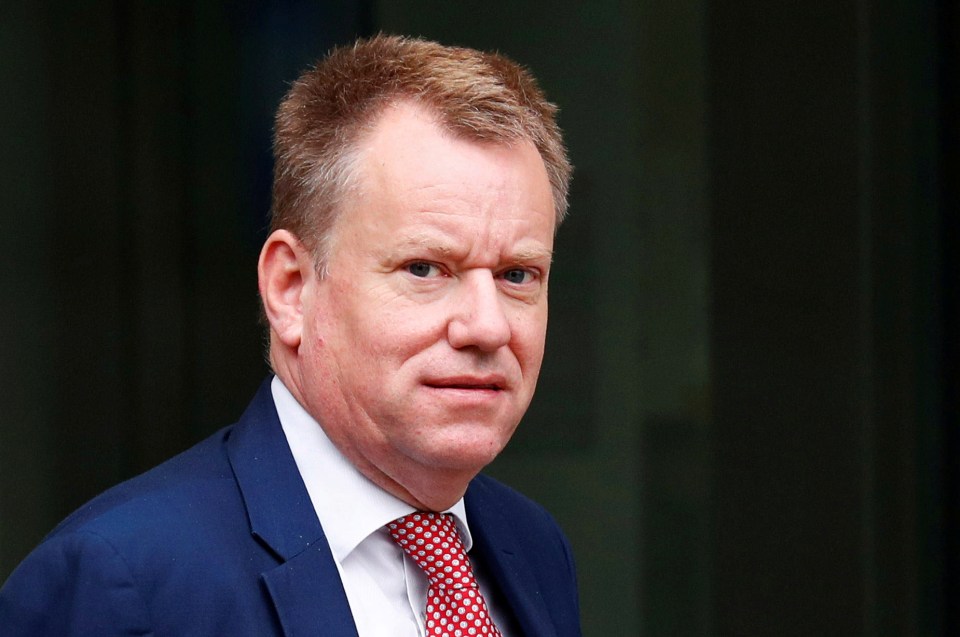