BOUNCERS will roam dance floors and bars in nightclubs to ensure people stay socially distant when they finally reopen.

Mr Marks, whose group runs 65 venues, said guests would also be given temperature checks and be subject to track and trace.

He said: “We’ve been working with some scientists to come back in a risk assessed way.

“We can come back as safely as any other part of the hospitality sector.

“To me it’s illogical to allow for pubs to open when clubs can’t because we have similar issues.”

He said up to 4,000 people could lose their jobs in the industry unless clubs return soon.

Malta closed its bars and clubs this week after a spike in cases.

Italy shut clubs on Monday for three weeks after a surge.

Mr Marks denied clubs were the reason behind the spikes.

ONE ELL OF A STORM

But others in the nightclub industry are less confident.

DJ Bill Brewster said he did not think clubs would open “properly” until next spring.

Many bars and restaurants have introduced screens to divide tables[/caption] 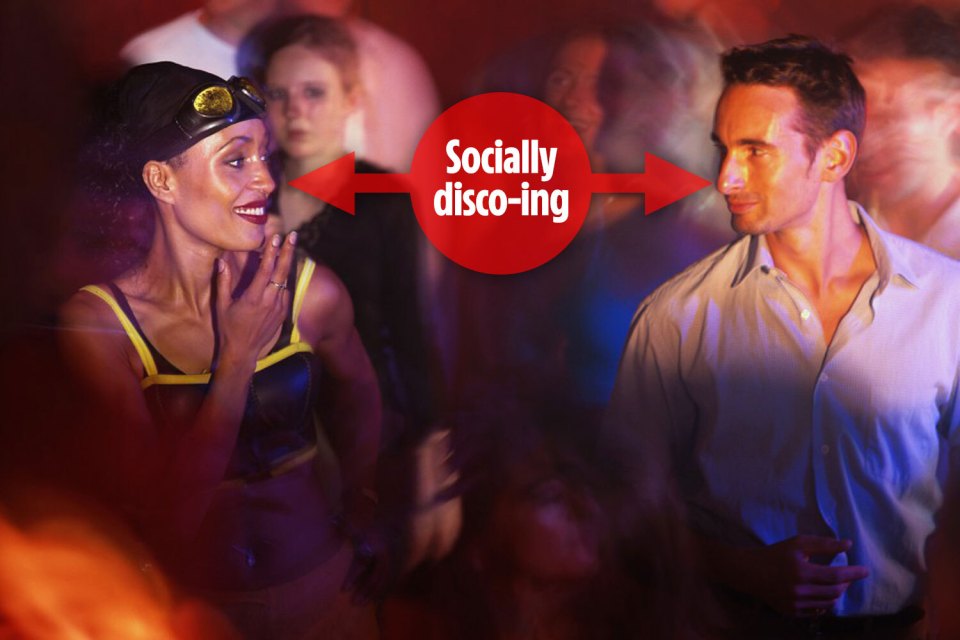 Norman Tebbit was once given guard...