Matthew Gould, the £150,000-a-year head of the NHS technology arm, is in the line of fire as Britain falls behind Germany, Italy, Poland and Latvia in developing usable software.

Labour MP John Spellar stormed last night: “This is another in a long list of IT failures from the NHS, and it’s clear that a re-think is needed and heads should roll.”

Just weeks ago, Mr Gould said the app had the potential to save lives. But in a trial only one in 25 contacts were detected on Apple iPhones against 75 per cent on Android devices.

The system was abandoned after the pilot scheme in the Isle of Wight, leaving the health service facing a race against time to launch a track-and-trace system by winter.

One Minister told The Sun on Sunday that there was a sense of “frustration” amongst colleagues that the virus tracer isn’t yet operational.

The NHS track-and-trace app has been abandoned[/caption]

Health Secretary Matt Hancock has refused to put a date on when the app will be operational despite originally saying it would be rolled out in mid-May.

He revealed this week there had been a “technical barrier” and won’t recommend an app unless he is “confident” it will work.

The Government is now developing a new app based on the Apple and Google toolkit to improve estimating distances between smartphone users. 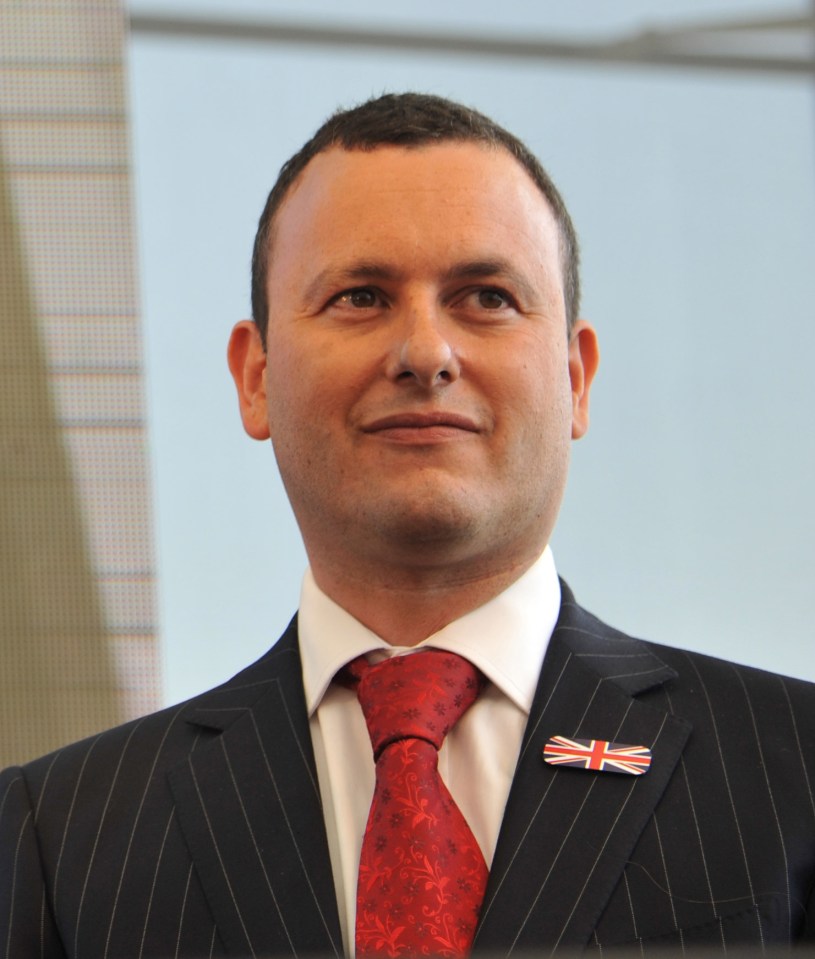 Sir Keir Starmer has taken over a...