THE boss who ordered raids to find whistleblowers behind Matt Hancock’s lockdown kiss was rapped yesterday.

Her five-year term has seen staff numbers rise from 409 to 772 and expenditure more than double to £56.4million.

Yet fines levelled at firms for nuisance calls and texts have hardly changed over the five years she has been in the role — 18 in 2016 and 21 last year, the Daily Telegraph reported.

Julian Knight, chair of the Culture, Media and Sport select committee said: “It does seem wrong that they have doubled staff but we still don’t see an awful lot of prosecutions.

“I wonder that the ICO should concentrate on the day job rather than chase the headlines.”

Canadian Ms Denham, whose remuneration package is £240,000, gave the green light to raid security guards’ homes after The Sun’s exclusive footage of Mr Hancock kissing an aide in his Whitehall office.


Girl, 11, born with club foot says she wanted to cut off leg to ease pain

The move provoked fury as the footage was seen to be in the public interest to expose his breach of lockdown rules. Ms Denham spent three months of last year’s lockdown running the organisation from Canada.

The frontrunner to take over from her as regulator chief is New Zealander John Edwards.

The ICO said: “The Commissioner travels internationally as the ICO’s work is both domestic and global.” It added £13.5million fines have been issued since April 2015 for privacy and electronic communication breaches. 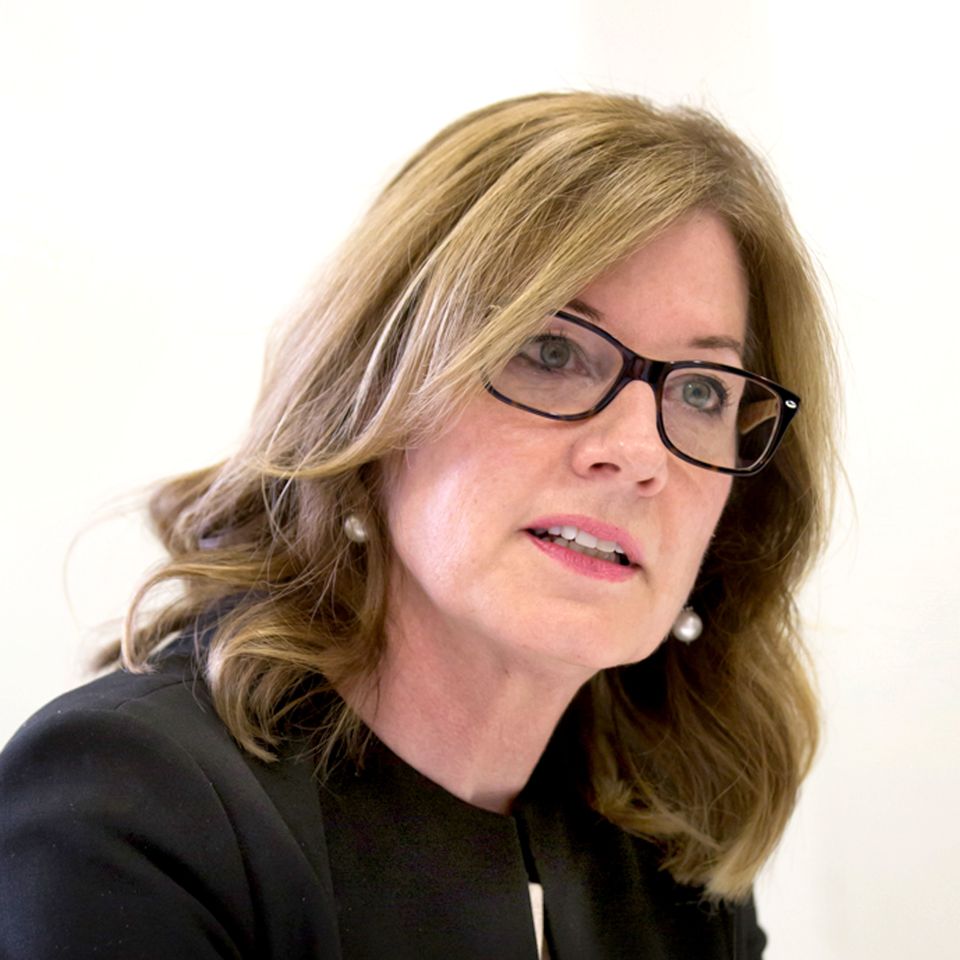 Snapchat down latest update – How...