BORIS Johnson’s obesity blitz has been thrown into chaos by his Chancellor’s half-price meal deal.

The PM had planned to ban two-for-one junk food offers in a bid to get the nation fighting fit to beat the virus.

But he risks sending out a mixed message while Rishi Sunak treats the nation to subsidised grub at burger bars and pizza parlours.

Food industry chiefs claim the healthy eating drive has been paused since the £500million feast of freebies was announced.

A source said: “Rishi served up a tasty mini-Budget but it has left poor Boris in a tight corner. He can’t be telling everyone to watch their weight while they are stuffing their faces at government expense.”

Last night it emerged that Mr Sunak’s plan to get families spending again was tweaked by No10 to appeal more to poorer households. Senior aides feared a straight discount would be snapped up by middle-class folk to eat out in posh restaurants.

BoJo was keen to avoid another embarrassing U-turn after footballer Marcus Rashford forced him to provide £15-a-week free school meals vouchers in the holidays.

So it was changed to a half-price offer — up to £10 — giving a better deal for those who eat in burger, pizza or fried chicken shops. The clash has reopened whispers about cracks between Mr Johnson and his increasingly popular Chancellor — denied by both men.

An insider said: “It’s not the best example of joined-up government and has landed Boris in the soup. If a mix-up like this had happened in a restaurant, there’d be a loud sound of plates crashing.”

Mr Johnson is deciding whether to delay launching the obesity campaign until the offer ends on August 31, or carry on regardless.

He was converted to the cause after learning that obese people are more vulnerable to the virus.

Downing Street last night insisted the obesity campaign would go ahead when all ideas had been properly formulated.

A spokesman said: “There’s no reason why action on public health couldn’t go hand-in-hand with measures to stimulate the economy.” 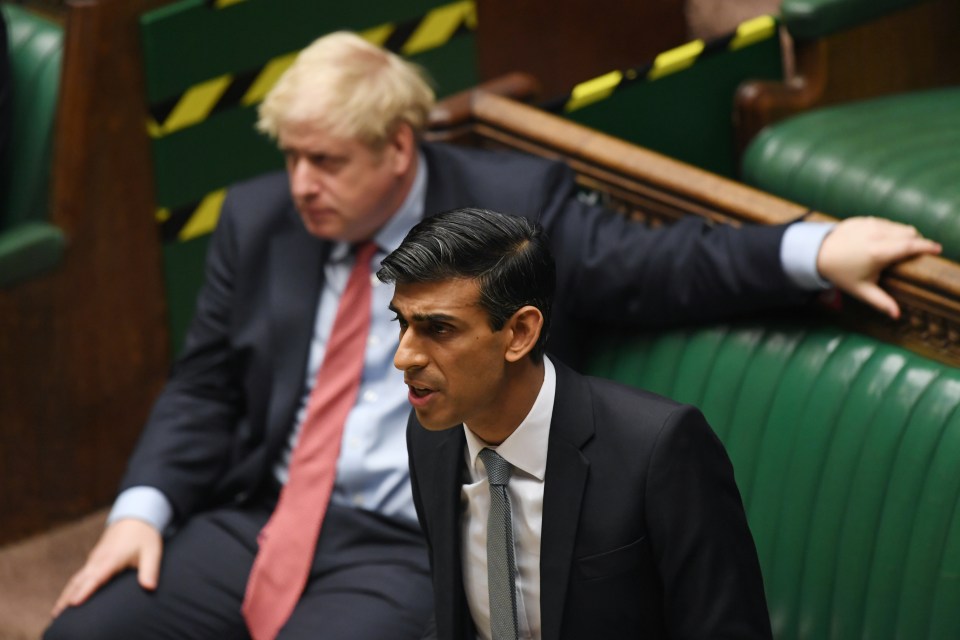