The record of the first PM to wed in office in almost 200 years was published today.

The Sun on Sunday obtained a copy after it was made available at Westminster Register Office.

Boris’s occupation is listed as “Prime Minister of the United Kingdom” and his full name is given as Alexander Boris de Pfeffel Johnson.

Carrie’s job is given as a director of communications and her full name is Caroline Louise Bevan Symonds.

The certificate gives their address as 11-12 Downing Street, the PM’s official flat.

The witnesses were close friends of Carrie’s — Janna Lawrence and Catherine Humphrey.

The priest at the wedding was Father Daniel Humphreys[/caption]


Cops ‘failed to probe’ bag of weapons found near where model, 23, was killed

It was followed by a celebration in the garden at No10.

The previous PM to marry while in Office was Lord Liverpool, who wed Mary Chester in 1822. 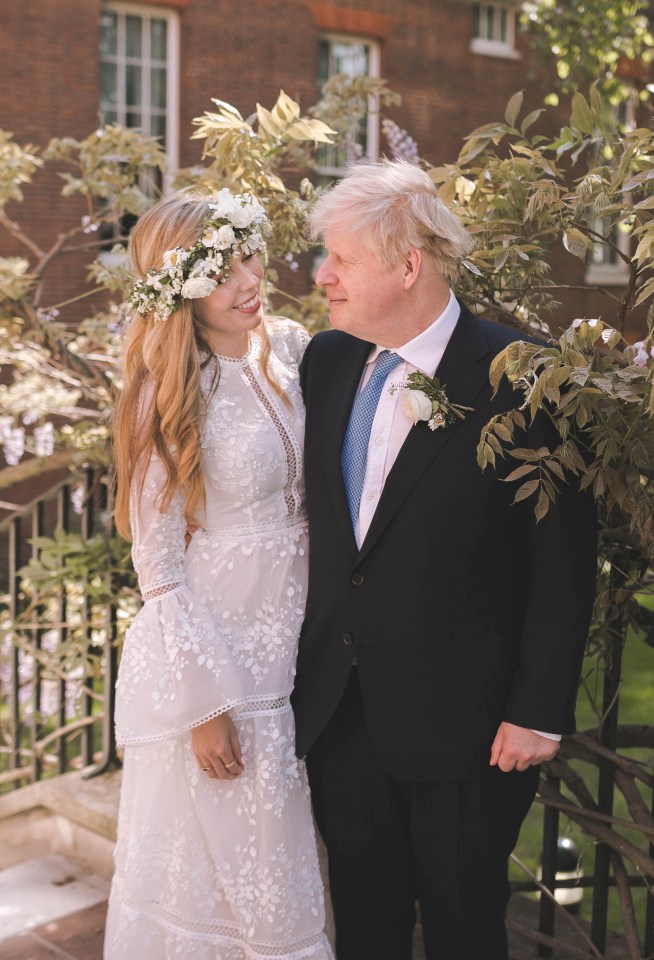 Russia begging to be allowed to ha...