BORIS Johnson’s handling of the coronavirus crisis and his personal battle with the deadly disease will be the subject of a new TV show.

BAFTA-winning filmmaker Michael Winterbottom will direct the series which will chart the last few months of the Government’s fight to keep the virus at bay.

Deals to develop the drama were done this week, with Mr Winterbottom co-writing the show and Sunday Times’ political editor Tim Shipman serving as a consultant, according to Deadline.

The show will start with Boris’ appointment as PM last year and follow the first coronavirus cases starting to appear in the UK after the outbreak in Wuhan and crisis in northern Italy.

It will follow the PM’s personal battle with the virus and the birth of his son weeks after him being discharged from hospital.

The show will be done in partnership with Fremantle media and Passenger Pictures – owned by True Detective executive producer Richard Brown.

“The last few months in the life of the UK Prime Minister clearly mark one of these moments.”

Mr Brown said he thought Michael Winterbottom is the “ideal filmmaker to tell the story of the extraordinary events” of the coronavirus pandemic in the UK.

He added the last 6 months in Britain had “captured the world’s attention”.

It is believed the series will explore how the UK ended up with one of the highest death tolls in the world.

None of the actors for the series have been confirmed and the project is not yet attached to a network or streaming service. 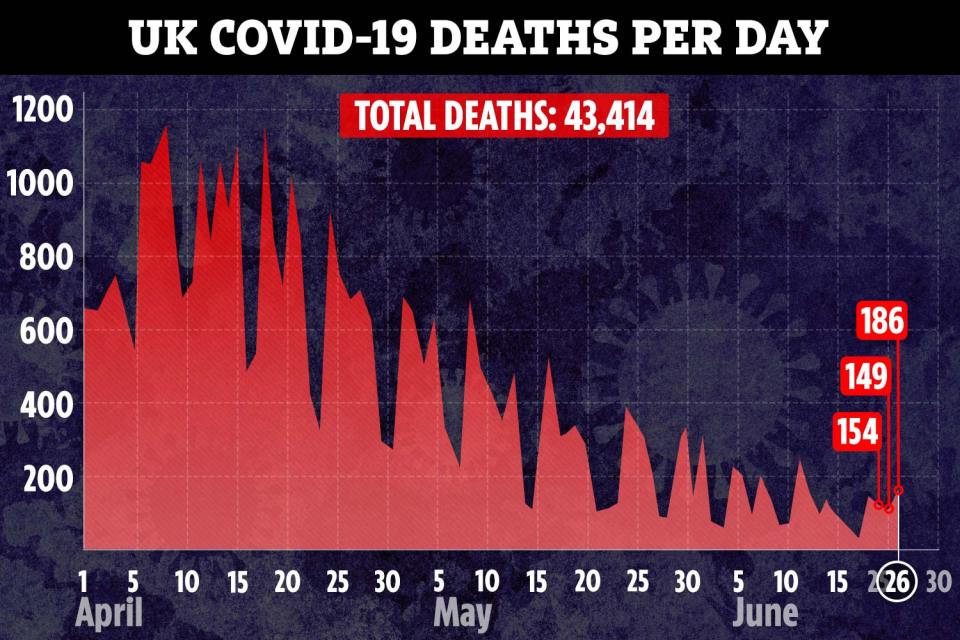 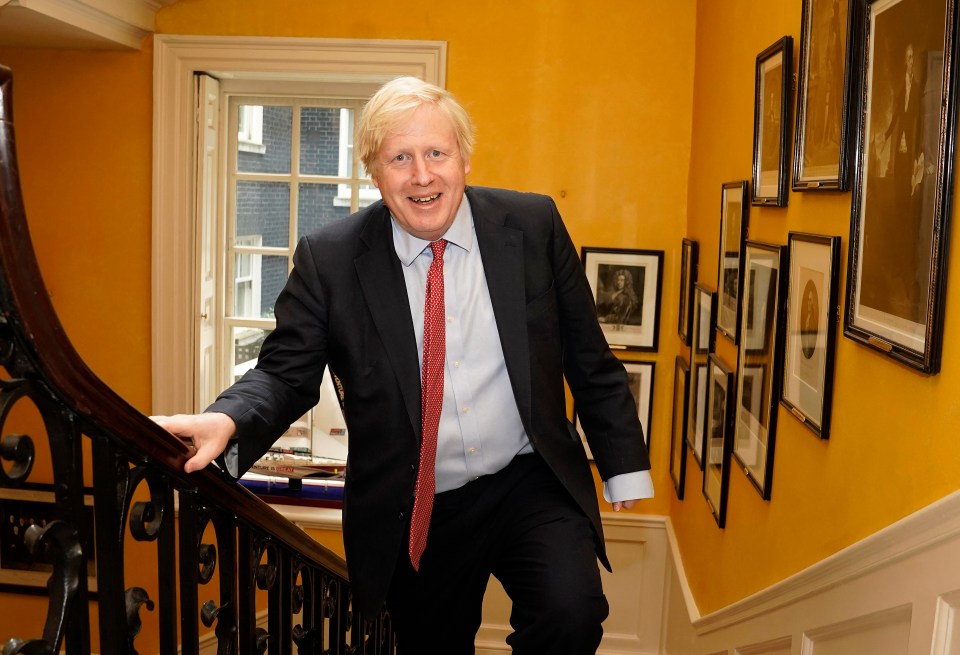