It means one of the world’s biggest polluters will not have a leader in the room during the Glasgow summit.

And China and India’s leaders are also yet to confirm.

In September the PM said the summit “simply must succeed”. But lowering expectations this week, he said it would be “extremely tough”.

One minister said: “Nobody has pitched properly that this is not going to be some big hand of history moment where a new deal is done, so it’s going to feel like a damp squib. Alok is raging. It’s got completely out of control.”

The PM wants countries to sign up to huge green commitments to try to keep global warming to just 1.5 degrees.

But the minister said: “They keep saying ‘keep 1.5 alive’ but I don’t know what it means. It’s incomprehensible.”

But an angry COP26 insider hit back: “Communities on the front line of climate change understand very starkly that keeping global warming within 1.5 degrees could quite literally be a matter of life or death.”

An ally of Mr Sharma denied he was angry at the PM, saying: “He is delighted the PM’s personal drive, enthusiasm and determination is fully behind COP26.” 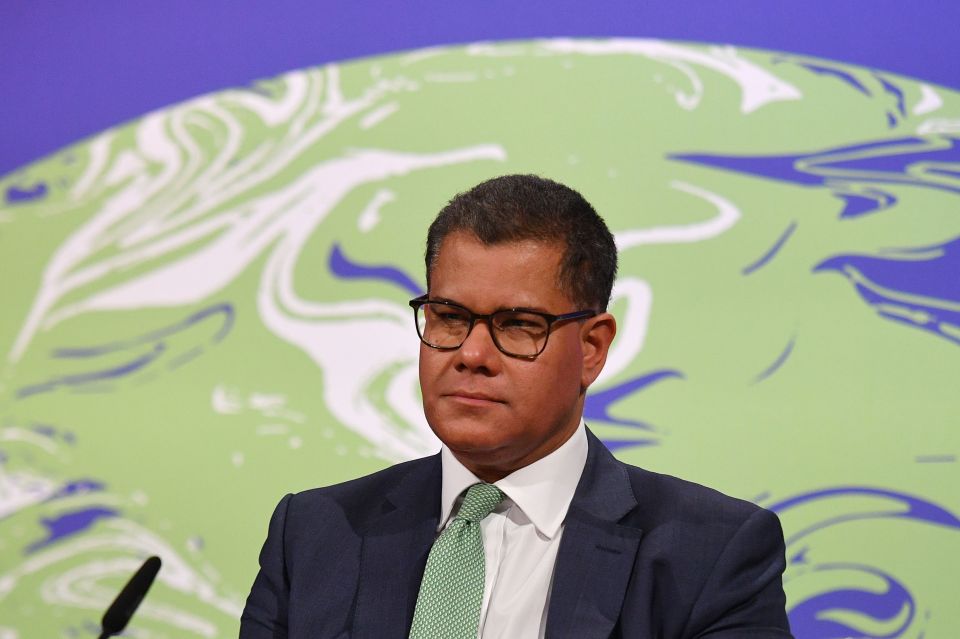