The Cabinet office minister told the Daily Telegraph that the PM is UK’s secret weapon in keeping the Union together.

And he said ministers were focused on recovering from the pandemic rather than getting into another divisive referendum.

The PM has previously said the issue had been settled and he won’t back another vote.

Ms Sturgeon, who won a fresh majority in the Scottish elections earlier this year wants another poll as soon as possible after Covid is over.

Asked whether there was “any circumstance” in which Mr Johnson would approve a Scottish independence referendum before the May 2024 election, Mr Gove said: “I don’t think so.”

Asked whether his position was that “there will be no referendum before the 2024 election”, he replied: “I can’t see it.”

The Chancellor of the Duchy of Lancaster has been put in charge of helping keep the Union together after pressure from Scotland.

His comments increase the chance the Scots First Minister will try to push forward a new vote through the courts without the PM’s permission.

The previous poll – where Scots voted 55 per cent to stay in – was billed as a once in a generation vote. But support for independence has been slowly rising.

Support for independence has been slowly rising[/caption]

“It seems to me to be at best reckless, at worst folly, to try to move the conversation on to constitutional division when people expect us to be working together in order to deal with these challenges.”

He also called for Mr Johnson to spend more time in Scotland, defending the PM’s popularity there despite his bad polling, saying it was “an SNP mind game” to try and keep him away. 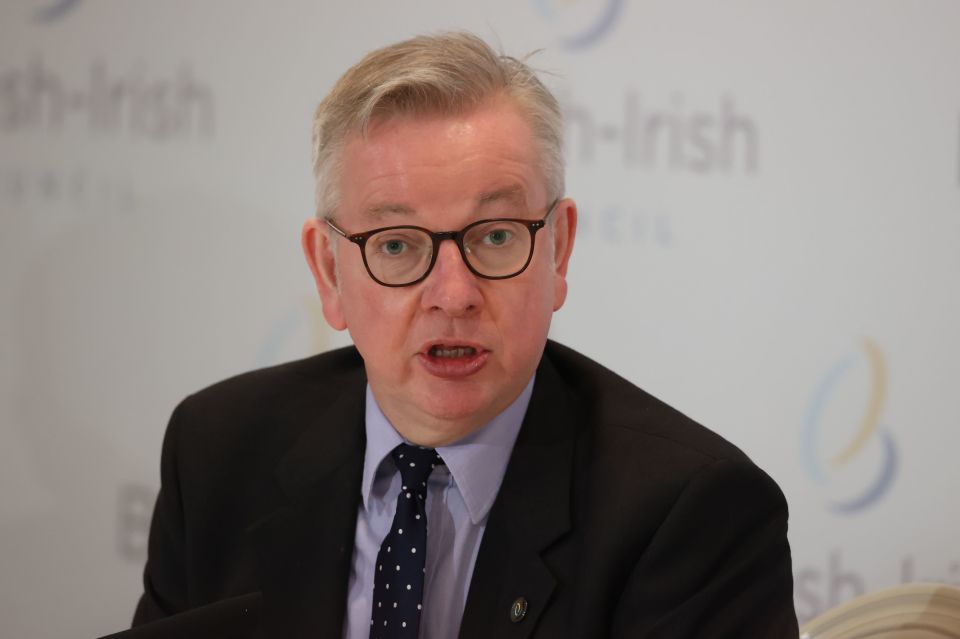