He told them they face “the most important period in the history of the planet” as he prepares to get them to thrash out an agreement to save the world.

The PM faces an uphill struggle ahead of his summit as India, the US, China and dozens of our own allies are still failing to do enough to tackle climate change – or cough up enough cash to stop it.

Top experts slammed big beasts for dragging their heels in setting tough emissions targets to stop the planet changing beyond all recognition.

Mr Johnson turned his fire on his own pals in the G20, urging them “show the leadership the world needs” and “do our duty by others less fortunate than ourselves” to make his COP26 summit a roaring success.

He told the Major Economies Forum yesterday they must come together with “rock solid commitments” to “protect our planet and protect humanity for a thousand years to come”.

And rich nations must “get serious about filling the $100billion pot that the developing world needs to do its bit”, he demanded, after it was revealed it was still $20billion short.

Experts at the UN said that the goals set so far this year will not close the emissions gap – meaning the world is likely to miss targets to limit global warming to 1.5 degrees.

Under countries’ current pledges, global emissions will be 16 per cent higher in 2030 than they were in 2010 – far off the 45 per cent reduction by 2030 that scientists say is needed to stave off disastrous and irreversible climate change.

Even the EU, Germany and Norway were rapped as not doing enough to meet the Paris agreement goals.

The PM and President Biden will twist arms at the UN General Assembly summit in New York next week, where climate change is expected to be the number one issue on the agenda for the UK, which is hosting the global summit.

The PM and climate tsar Alok Sharma have been rallying countries to raise cash and submit new plans in the run up to the summit, where 100 world leaders have said they will attend, but efforts have been hampered by big nations dragging their feet.

Mr Sharma said yesterday the frank reports were a “stark reminder of how urgent our work is ahead of COP26”.

He stressed: “This is a clear wake-up call for all of us – we need to act.” Downing Street said the PM was “disappointed there hasn’t been as much progress recently as there should have been”.

The Prime Minister also set out that the UK will be among the first signatories of the Global Methane Pledge, a US-EU initiative to reduce global methane emissions by 30% by 2030 compared to levels during the 2020s. 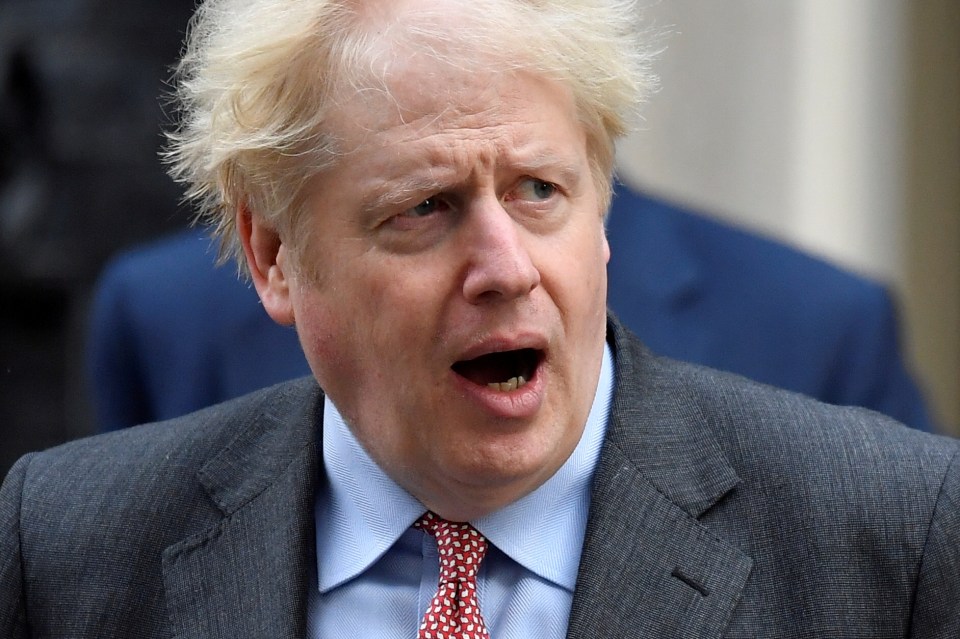 France RECALLS ambassadors from US...

Furious Tories hit out at medi...