The Government, which agreed in January the firm could supply non-“core” elements, will outline its U-turn after a National Security Council meeting this week.

Tory rebels, who include Iain Duncan Smith, have indicated they could live with a 2025 exit date, but want a timetable.

The move, which comes amid continuing fears that Huawei is a potential national security danger, could begin this year.

Culture Secretary Oliver Dowden has said the US action will hamper Huawei’s ability to act as a 5G network provider.

But Huawei urged ministers not to be “hasty” and warned that 5G is “vital to the future of the UK’s digital economy”.

Sam Armstrong, of the Henry Jackson Society think-tank, said: “Every day we spend with just one piece of Huawei equipment in our networks leaves our network vulnerable to attack. The Government must tear it out root and branch without delay.”

Mobile phone blackouts have been forecast if Vodafone and BT do not have at least five years to remove Huawei components.

But Huawei vice-president Victor Zhang said it wants to provide the technology to keep the UK connected 24/7.

The firm has denied it spies for the Chinese state.

NOBODY should be surprised that the instant Britain had second thoughts about allowing Huawei into our 5G network, the Chinese government resorted to bullying tactics.

Britain will “bear the consequences” said Beijing’s ambassador to the United Kingdom.
This is not new. In 2015, then Chancellor George Osborne talked about a “golden decade” of Sino British relations.

The last 30 years have indeed been golden decades for them.

Global free trade has allowed China to escape the desperate poverty that followed the Communist Party’s dictatorship under Mao Tse-tung.

The modern Communist Party leadership grasped the opportunities of that free trade with both hands and exploited them ruthlessly.

It is time the West reset our collective relationship with China.

The five eyes intelligence organisation — consisting of America, Australia, Canada, New Zealand and the United Kingdom — is often thought of as the Nato for the cyber age.

Through this, it should be entirely possible to face up to China and lay down new rules.

The price of China having such enormous open access to the richest markets in the world must be that it accepts rules of economic and political behaviour that fit the modern world. 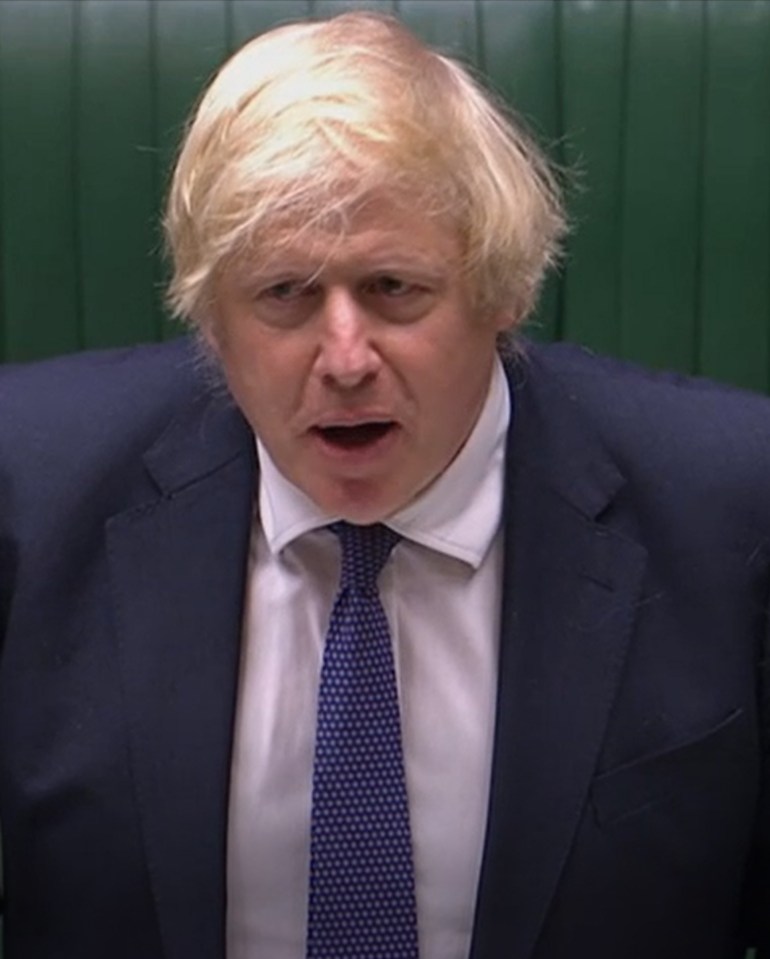 Russia is ready to boost coal & gas supplies to China, but says problems with transportation remain

The 2021 oil price rally is far from over