BORIS Johnson wants Parliament to be moved to York in what would be one of the most radical shake-ups in Westminster’s 800 year history.

The PM has written to the parliamentary authorities urging them to consider a move up north while Westminster undergoes massive restoration in 2025.

MPs and peers could be based there until the 2030s as the £3.5 billion rebuild project is expected to last at least six years.

The explosive intervention will enrage many politicians who are fiercely opposed to moving out of their listed Westminster home.

But No10 insiders say Boris Johnson wants to take Parliament back to the people.

An insider told The Sun: “The PM wants each part of the country to feel connected to the government and Parliament.

“He wants to ensure restoration and renewal delivers value for money, but we’re not pre-judging any outcome.”

In the letter, Boris said the Palace of Westminster’s renovation should be done quickly and without wasting taxpayers cash – warning there should be “no gold plating”.

He said politicians should consider a move out of London alongside other options, like moving to City Hall or other government buildings.

He wrote: “The government is considering establishing a Government hub in York and it would therefore make sense to consider this as a potential location.”

The move would delight voters in the new ‘Blue Wall’ northern seats which the Tories snatched from Labour at the last election.

Parliament’s current home in the Palace of Westminster is a world heritage site.

But it is a crumbling wreck with exposed wiring and leaky sewage pipes.

It has caught fire 40 times between 2008 and 2012, and is at massive risk of going up in flames like Notre Dame in Paris.

The project to renovate and refurbish the historic site is set to start in 2025 and last around six years.

But MPs and peers have the ultimate decision in where they move the Houses of Commons and Lords to because they vote on the plan.

And many politicians are fiercely opposed to leaving the capital.

Many want to stay in Westminster even while the building work is carried out.

The PM insisted that he is not prejudging the outcome of the review into where politicians should sit.

In his letter, he wrote: “The location of Parliament is a constitutional issue.

NOT SET IN STONE


Mum, 27, is accused of murdering her six-week-old baby boy

“The views of parliamentarians will need to be considered carefully, as well as any legislative impact.”

Parliament has sat in York before – back in the 14th Century.

Edward II ordered his Parliament to meet in the northern city as he waged periodic wars against the Scots. 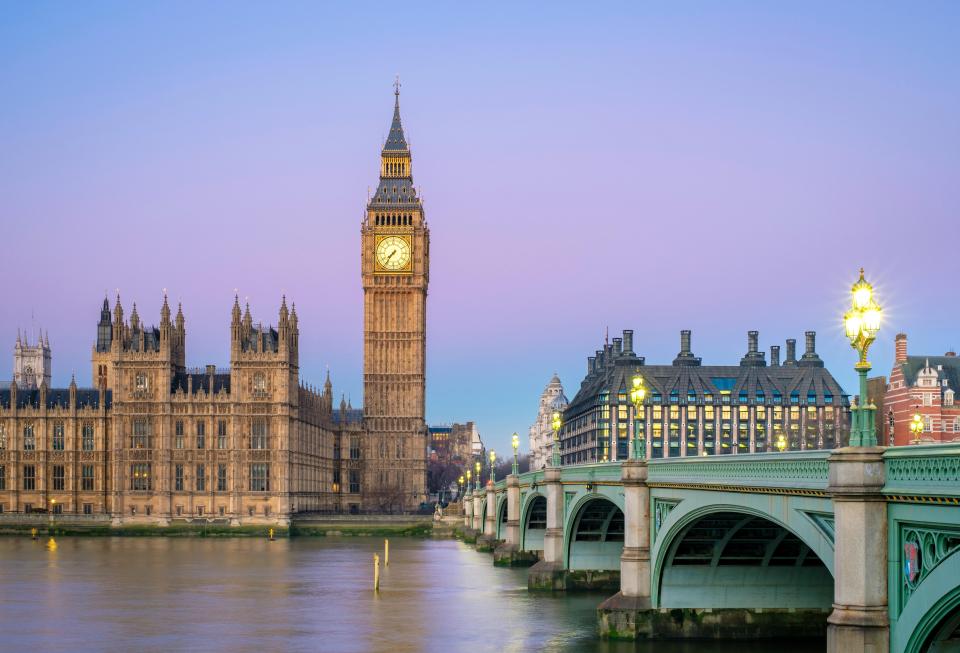 Boris Johnson sparks dust up with...