BORIS Johnson has vowed not to raise taxes, VAT or National Insurance rates despite massive spending during the coronavirus crisis.

The PM has said he will stand by his election promises as Chancellor Rishi Sunak prepares to lay out the blueprint to relaunch Britain’s economy tomorrow.

Mr Johnson told the Yorkshire Post during a visit to a construction site in Goole yesterday: “I don’t normally talk about fiscal stuff because I leave that to Rishi (Sunak) the Chancellor but what is in the manifesto is in the manifesto.

“We were elected, we got a big majority from the British people to deliver on that manifesto and we are very, very sincere in wanting to do that.

The PM personally signed off a pledge not to raise taxes, VAT or National Insurance in the lead up to his election last year, he said he still stands by those promises.

Mr Sunak is preparing to deliver a speech tomorrow on the Government’s plans to kickstart the economy – including cutting stamp duty.

Treasury coffers have been emptied to fund £120billion worth of state interventions during the coronavirus crisis, the Government has promised the election pledge to “level up” Britain with more spending won’t be left behind.

The public purse is also down £16.5billion as a result of incomes from taxes drying up, according to the Office for Budget Responsibility.

Schemes such as the furlough scheme has been costing the Government as much as £14billion a month.

The scheme will continue until October and gradually be wound down from next month.

Many of the areas the PM has promised to level up by boosting spending will struggle to keep up with the rest of the country in the economic recovery from coronavirus.

London has been hit hardest by job losses – but will be able to make up lost ground as the country reopens.

Mr Johnson said yesterday: ““I appreciate the scale of the challenge.

“There is absolutely no doubt that coronavirus has been and will be very difficult for our country.

“But we are going to get through it very well by investing in infrastructure, technology and education and bouncing forward as far as we possibly can.”

The PM promised last month the UK would not “return to the last 10 years of austerity”. 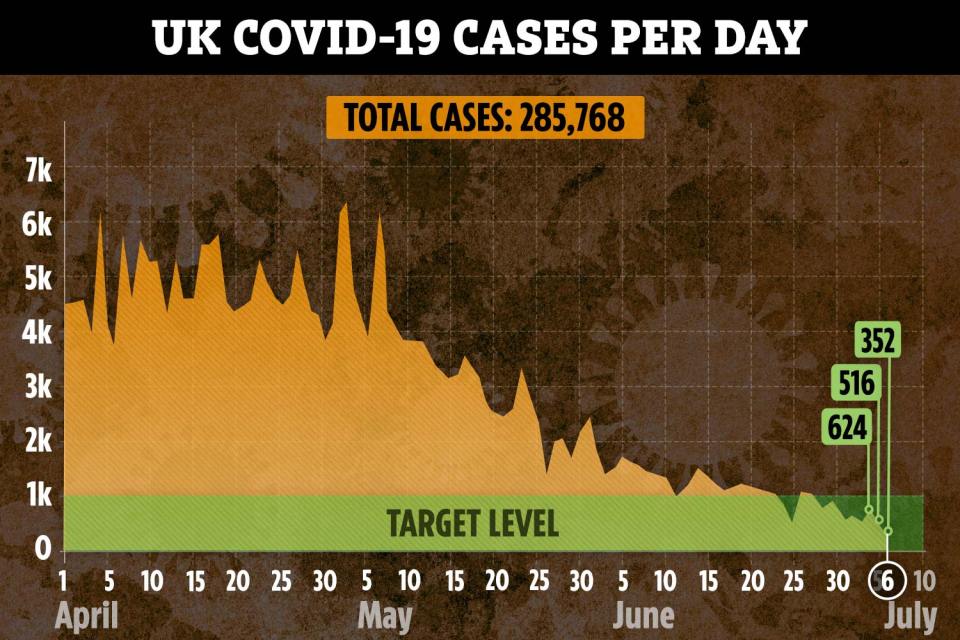 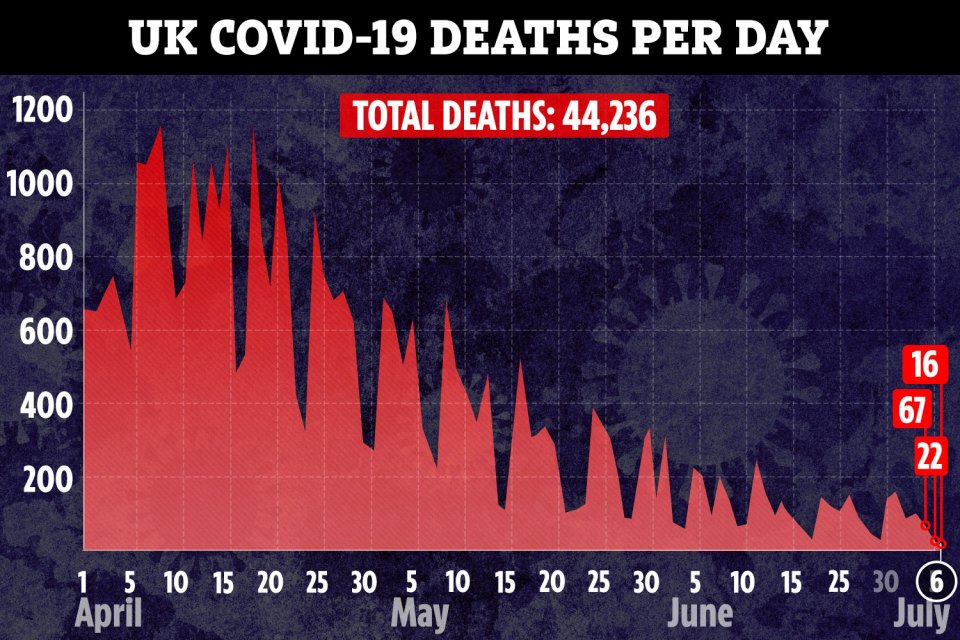