BORIS Johnson has vowed “the greenshirts of the boiler police” won’t kick down doors to rip out dirty gas boilers.

Ahead of next month’s COP26 summit, the PM tells Sun readers he is “on their side”.

He says no one will have their “trusty old combi” torn out by “sandal-clad” inspectors.

Today, he will set out his long-delayed plans to make the nation’s buildings greener.

No new gas boilers can be put in after 2035 and hard-up Brits will get £5,000 grants towards installing heat pumps that run on electricity.

Gas bills will be hiked with green taxes of up to £159 moved over from electric bills.

The Sun also understands boiler firms will sign up to Soviet-style production targets for heat pumps — or face fines.

The PM says: “We’re going to make carbon-free alternatives cheaper to install so that when you or your landlord next come to replace your boiler it makes more sense to go with a cleaner, more efficient replacement that you know will help the planet.”

The three-year £450million boiler upgrade scheme will dish out the cash from next April.

But Greenpeace UK’s Caroline Jones said: “More money must be provided to rapidly increase the number of people switching to heat pumps, with full costs covered for low income families.”


Fury snubs AJ, Usyk and Whyte and thinks Joyce is ‘the best one out there’ 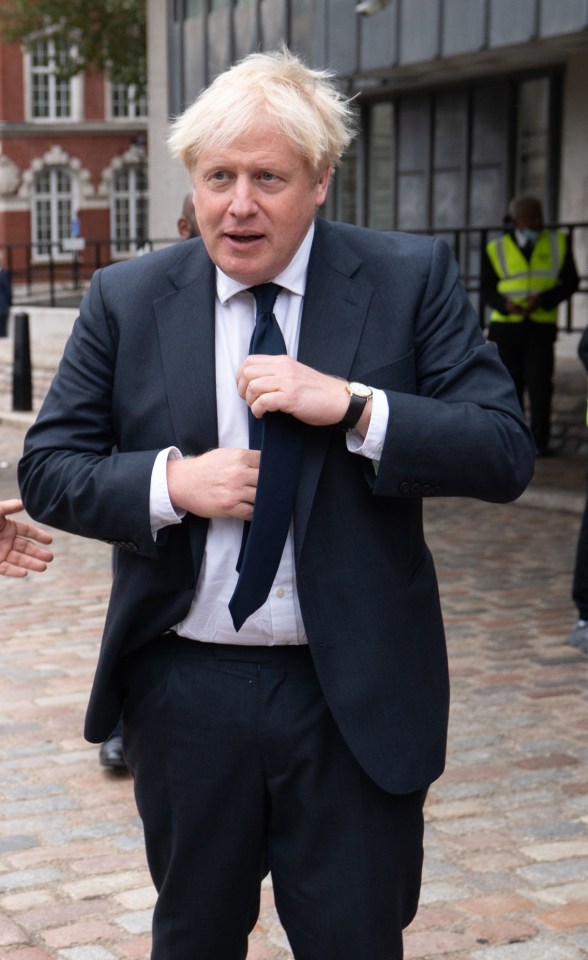 ‘World is bigger than five’: Turke...