BORIS Johnson is today under fire for deciding to force people to wear facemasks in shops four months into the pandemic – and waiting another ten days before the rules come in.

The Government announced last night they would make it mandatory for people to wear a face covering in shops and supermarkets, but only from July 24.

They will face a £100 fine if they don’t, ministers said, but the rules will not be extended to pubs and restaurants.

However, Environment Minister George Eustice refused to rule out rules for masks in offices in future.

Ministers have said the evidence on face masks and how effective they are has evolved, and it’s only now more people are out and about in shops that they will really be able to have an effect.

In the previous few months ministers have described the science around them as being “weak” before coming around to enforce them for people in public spaces.

Shops can ask people to put on their mask, but only the police will be able to fine people.

However, cops said today the policy was “absurd” and “impossible for enforcement.

Metropolitan Police Federation chairman Ken Marsh told Radio 4: “Shopkeepers need to step up to the plate and take some responsibility. They can quite easily put signs up on their doors ‘No mask on, no entry, this is private property’.

“The second point is it will be nigh-on impossible for enforcement because you won’t have a police officer on every shop door because there isn’t enough of us.

“We’ll be driving around and around London looking for people who aren’t wearing masks, it’s absolutely absurd.”

Sadiq Khan this morning bashed Boris for taking so long to decide on the policy, telling Good Morning Britain: “I wish it had been brought in today rather than next Friday.

He welcomed the Government u-turn, which he has been calling for for weeks.

Studies have shown wearing masks has a significant effect on stopping people who are infected from infecting others and spreading the virus – sometimes without symptoms.

Shoppers in Edinburgh mask up to go out[/caption] 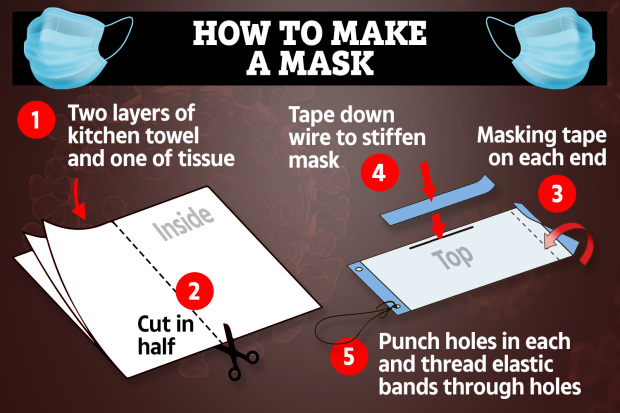 It came after a chaotic weekend where ministers flip flopped over the issue and gave confusing mixed messages.

On Friday Boris told a People’s PMQs he was looking at tightening up the rules to make sure that more people wear them – a hint that making the mandatory could become the norm soon.

“We need to be stricter in insisting people wear face coverings in confined places when meeting people they don’t normally meet.

“So that’s why it’s mandatory already on public transport, and we’re looking at ways of making sure that people really do observe when you do have face coverings in shops for instance where … there is a risk of transmission.”

And he said yesterday: “I think people should be wearing in shops, and in terms of how we do that – whether we will be making that mandatory or not – we will be looking at the guidance, we will be saying a little bit more in the next few days.”

But Mr Gove told the BBC’s Andrew Marr Show on Sunday: “I don’t think mandatory, no, but I would encourage people to wear face masks where they are inside and mixing with others, and the ventilation isn’t as good.”

At the moment it’s only mandatory to wear a mask on public transport – like trains, planes, buses or trams.

Only a handful of fines have been dished out to people for not wearing them.

Environment Secretary Mr Eustice said retailers “will have a role to play” in ensuring shoppers wear face masks in England.

He told BBC Radio 4’s Today programme: “With all of our laws there’s an element of policing by consent and so we need the public to play their part and to abide by these restrictions. 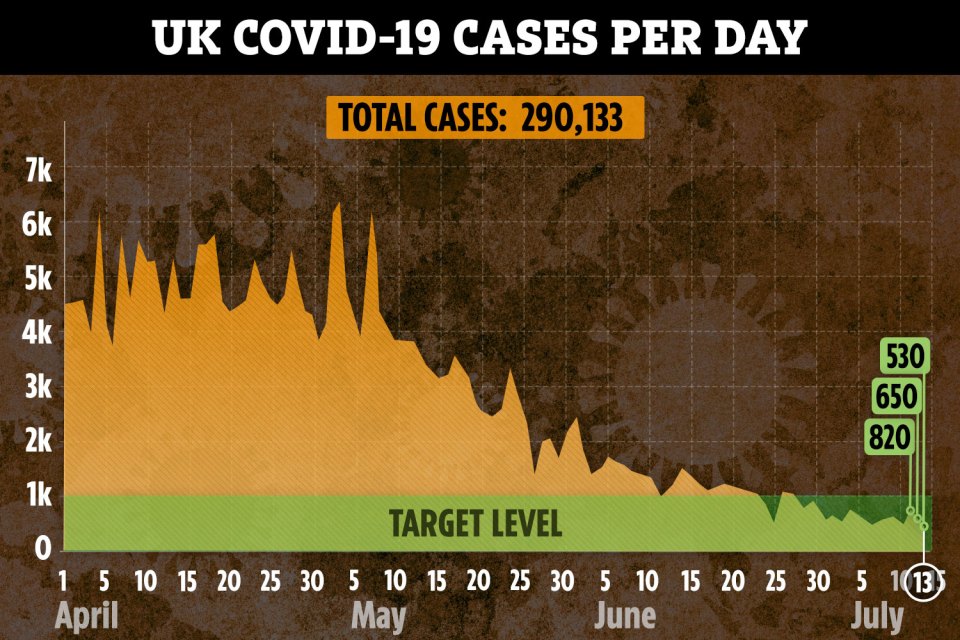 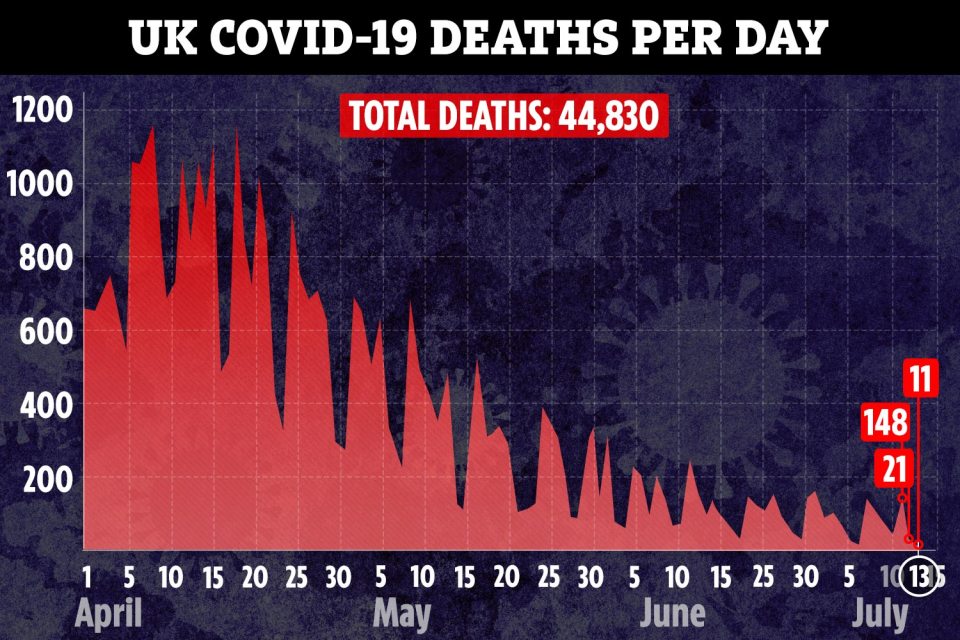 “Of course retailers have been very responsible in the way they’re approaching this challenge, they will have a role to play in making sure there’s compliance.

“But when it comes to that final sanction of issuing a penalty, that is something that only the police can do.”