BRITAIN will establish a Space Command to fight in the final frontier — with the first rocket sent into orbit as soon as 2022.

The cutting-edge project will be launched after the PM pledged an extra £16.5billion for defence over the next four years.

Space Command will give the UK the capability to deploy weapons and military satellites without relying on other nations.

He called it the biggest investment in British defence since the end of the Cold War.

The move is expected to create 10,000 jobs annually across the UK, although it will see historic regiments axed.

Mr Johnson said: “I’ve taken this decision in the teeth of the pandemic because the defence of the realm must come first.

“The international situation is more perilous than at any time since the Cold War.”

The cash will bankroll cutting-edge projects while conventional forces are scaled back.

The existing Space Directorate, based at RAF High Wycombe, will become the Space Command. Investment in weapons and tech, including ships and Tempest fighter jets, will support 10,000 jobs, the government said.

Successful rocket launches will give Space Command a sovereign capability to put weapons and surveillance satellites into orbit, to defend British interests, without relying on other nations.

The key difference will be that it welcomes staff from across all three armed forces.

It is expected to launch its first rocket from a site in Scotland, Wales or Cornwall.

But the Army will shrink from its current target of 82,000 troops to about 70,000. Battalions will be merged and tanks mothballed.

A defence insider said: “The Navy will also share the pain.”


Mum, 35, with 13 children dies of Covid as wife hails ‘backbone of our family’

‘NO TIME TO WAIT’


Are YOU drinking too much in lockdown? Test reveals if you have an alcohol problem

Malcolm Chalmers, of the RUSI think tank, said: “This will go down well in the new US administration and with Nato.” 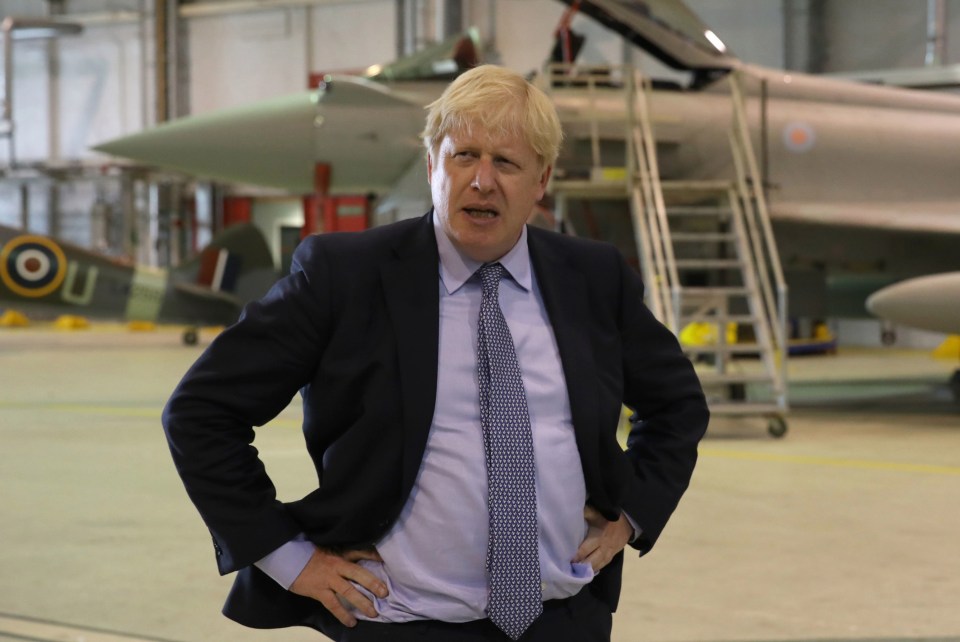