The PM waded into the row today after The Sun revealed that three of the show’s pros are refusing their shots.

BBC One’s flagship entertainment programme has been plunged into crisis by the rumbaing refuseniks – with celebs queasy about pairing with them.

Asked about Strictly’s woes at the UN in New York Mr Johnson told GB News: “Everyone should take their jabs and I’m saying that not in a hectoring or bullying way, but just because I think it’s a great thing to do.”

Dancers don’t have to disclose their vaccine status and bosses are forbidden from asking if they’ve been inoculated.

But since the Sun’s revelations insiders say the crew are worried sick about a Covid outbreak.

Almost 82 per cent of Brits have now been double-jabbed as ministers mount another big push to urge remaining adults to roll up their sleeves.

In a powerful rallying cry at the Sun’s Who Cares Wins awards last week the PM hailed jabs as “the single best way” we can protect NHS heroes.

Today he ruled out ever introducing mandatory jabs but would continue to use “sweet reason” to convince hesitant Brits.

It is not thought the PM watches Strictly – and once clashed a Downing Street Covid briefing with an episode.

The BBC last night said: “We do not comment on speculation of somebody’s COVID vaccination status.

“Strictly production has, and will continue to, follow strict government guidelines to ensure the safety of all on the show.” 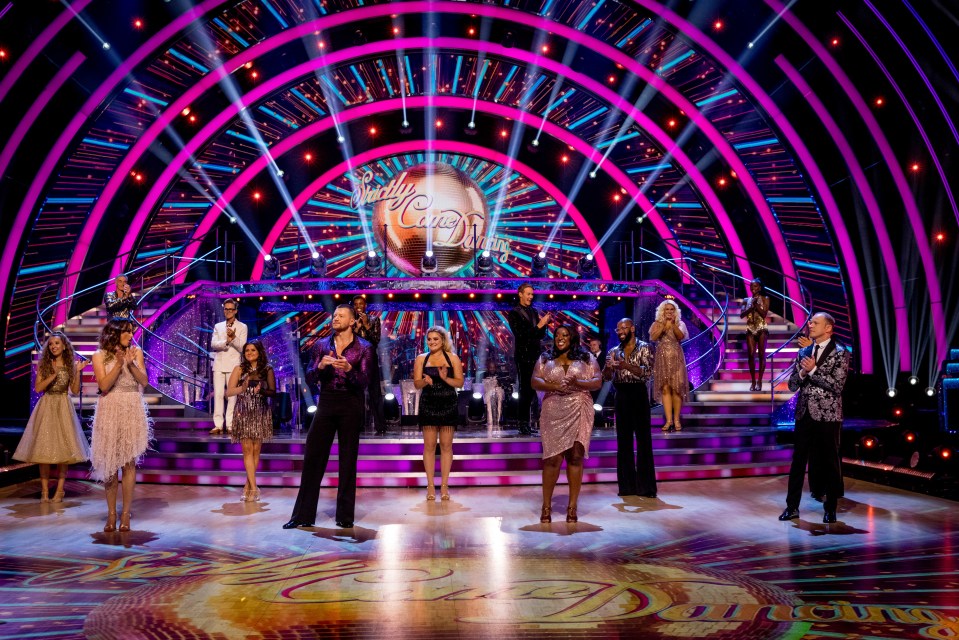