BORIS Johnson will today set out plans to bring home up to 160 powers from Brussels, sparking a major dust up with Nicola Sturgeon.

The PM will hand control over all policies previously set by the EU to Westminster in the UK’s biggest internal shake up for decades.

But the move has sparked fury from the SNP which wanted to seize ownership of key laws for the Scottish parliament.

No 10 insisted the devolved administrations will keep all their current powers under the reform and gain new ones in many areas.

The PM declared: “What we’re doing is possibly the biggest single act of devolution to Scotland, to Wales, to Northern Ireland, in modern memory.”

But the SNP’s Westminster chief Ian Blackford accused No 10 of pursuing a “hostile agenda” towards Holyrood.

Officials say the number of powers repatriated could end up being as high as 160.

That means ministers have had to draw up a new framework to keep the UK’s internal market running when the “EU scaffolding” is removed.

The system will mean all four home nations continue to recognise each other’s standards and rules, allowing trade to flow freely.

Without it goods could be blocked from travelling between England, Wales, Scotland, and Northern Ireland.

But devolved nations fear they may end up being forced to accept decisions they oppose, like lower food standards in UK-wide trade deals.

Ms Sturgeon walked away from talks with Theresa May’s government about the blueprint back in Spring 2019.


Brits do NOT need to wear masks in cafes to pick up food, No10 says

Cabinet minister Michael Gove insisted: “This plan is a power surge to the devolved administrations, giving them powers in dozens more areas.”

More than 60 per cent of Scotland’s exports, worth £52.1 billion a year, go to the other home nations.

About half of  Northern Ireland’s sales are to Great Britain and three quarters of Welsh exports go to other parts of the UK. 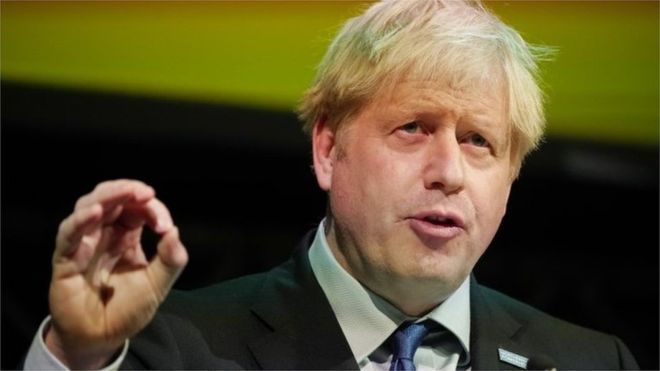