The Prime Minister,  who had a spell in intensive care with the disease in April, also expressed his best wishes to the White House publicly.

He said: “Well, obviously, I think we all want to send our best wishes to the president and the first lady, and I have done that this morning as you can imagine, and I’m sure that they will both stage a very strong recovery.”

And The Sun understands he was quick to text Mr Trump when the news of his covid test result shocked the world on Friday morning.

The message of solidarity came as Mr Johnson branded claims that he has not fully recovered from the disease “sinister disinformation.”

There have been growing whispers amongst MPs that the PM is still not fighting fit after his own brush with the virus earlier this year.

But in an interview with the BBC, he batted away claims that he’s not been “the old Boris” since nearly dying.

The PM said he felt “considerably better” and, thanks to “recent efforts” he’s about two stones lighter.

And he said his top dieting tip was to simply “eat less” and “take more exercise”.

He added, “that is one of the things we should all be doing to take the pressure off the NHS.”

Meanwhile Welsh leader Mark Drakeford risked controversy after claiming Mr Trump’s diagnosis “is bound to make people in the United States wonder about the quality of the leadership they have been offered”. 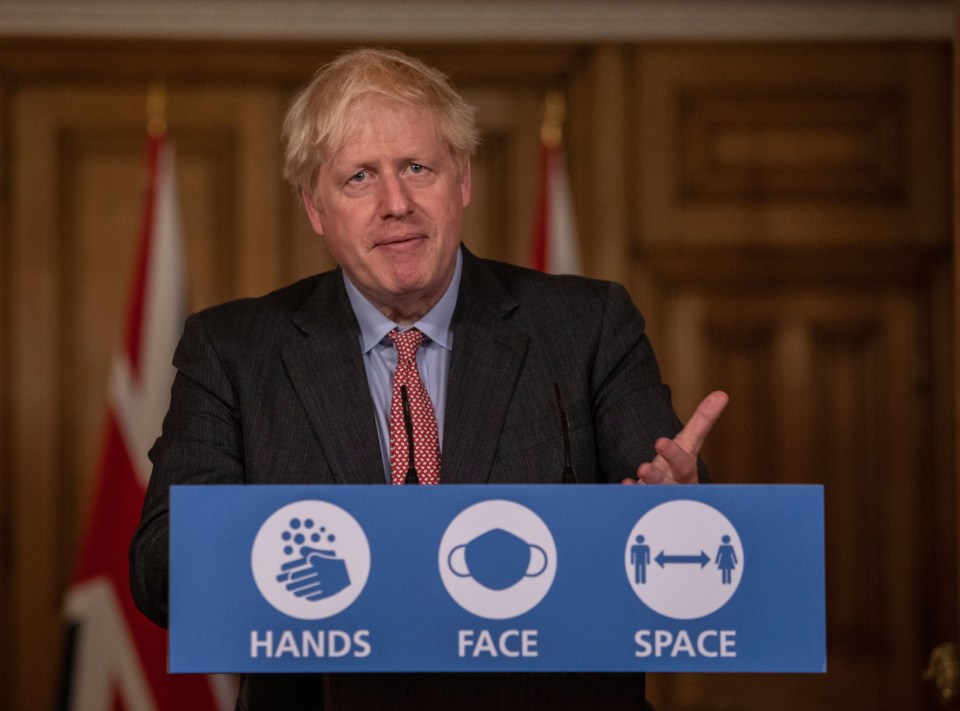