BORIS Johnson has secretly scrapped his flagship promise to roll out superfast internet to every home by 2025.

The PM made the pledge at the last Election as part of his drive to turbocharge Britain’s infrastructure.

Boris Johnson has ditched his 2025 target for superfast broadband [/caption]

But he quietly downgraded the target to just 85 per cent in details buried in the Spending Review documents this week.

The move will infuriate millions of Brits who still struggle to stream a film because of their crummy internet. One Tory insider told The Sun: “There is a worry this will hit old Red Wall seats that switched to the Tories at the last election.

“These seats cover large areas of small towns and villages who might now miss out on getting superfast broadband.”

Mr Johnson promised to bring gigabit-capable broadband “to every home and business across the UK by 2025”, in the Tory 2019 General Election manifesto.

And he pledged £5bn of new funding to connect far-flung homes and businesses which private companies do not connect because they are not profitable.

But Treasury Spending Review documents released this week reveal the PM has torn up the promise.

The infrastructure report states: “The government is working with industry to target a minimum of 85 per cent gigabit capable coverage by 2025, but will seek to accelerate roll-out further to get as close to 100 per cent as possible.

“The government will continue to implement an ambitious programme of work to remove barriers to broadband deployment and maximise coverage in the hardest to reach areas of the country.”

It means many homes may have to wait years longer to get superquick internet access.

Residents in the village of Lillingstone Lovell, Bucks — mentioned in the Domesday Book — have complained that without superfast broadband life feels stuck in the past.

Media consultant Alison Walsh said: “You can forget things like Netflix and Amazon Prime, they’re beyond us at the moment.

“Even just paying for things online can take several attempts.

“We’ve already had one lady move away with her family because her husband was trying to run his own business from home, so they moved to another village where they had better speeds.”

A Treasury source said: “We are committed to delivering nationwide gigabit broadband as soon as possible and are investing £5bn to do so.” 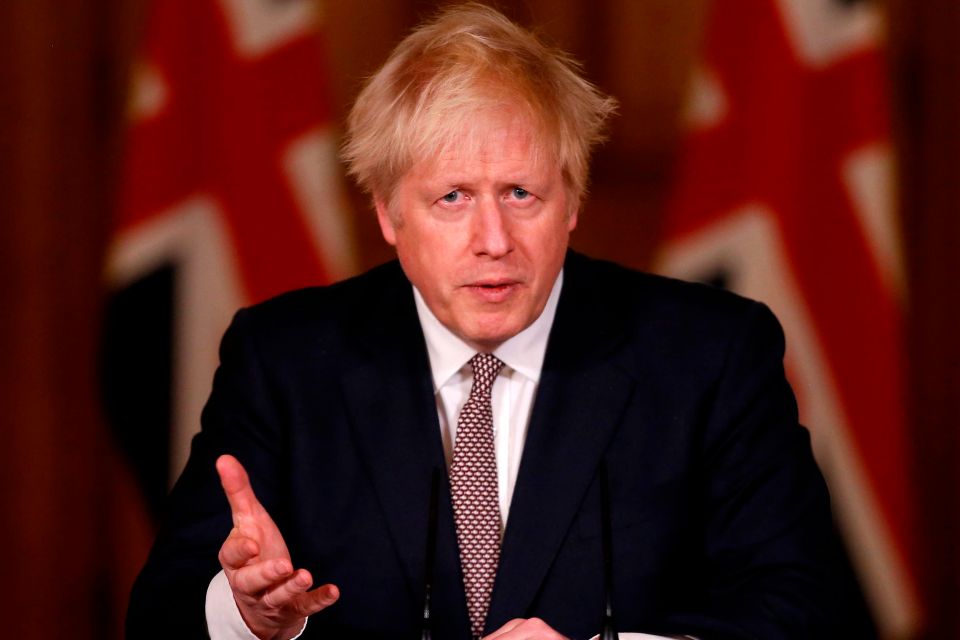