BORIS Johnson said he is “more optimistic” of doing a trade deal with the EU than the bloc’s chief negotiator.

But the PM insisted he would not back down on taking laws from the European Court of Justice and handing over fish stocks.

However, Boris added: “I’ve had some very good conversations with my friends and colleagues in the EU and I’m a bit more optimistic than Michel is on those grounds.

“I just think there’s a good agreement to be reached but if we can’t then we will have the very good option also of an Australian style arrangement.”

On the negotiations, which ended a day earlier than expected this week, he said: “I just don’t think that it’s right for us to proceed on the basis of the European Court of Justice continuing to arbitrate in the UK or us continuing to have to obey EU laws, even when we’re out of the EU, or us having to hand over our amazing fish stocks.

“So, we’re not going to do those things, we’ve made it very clear.”

It comes as International Development secretary Liz Truss will also reveal that Britain will be doing “mammoth” trade negotiations around the Asia-Pacific region over the next 11 months at a Policy Exchange event.

Britain hopes to join the multinational deal which would “hitch the UK to the fast-growing Pacific region.”

She added: “My ambition and the government’s ambition is for Britain to be a fierce campaigner for free trade, an optimistic forward facing country that looks beyond its own shores.

“So right now we’re currently negotiating free trade agreements with the United States, with Japan with Australia and New Zealand and we’ve got a team of negotiators working around the clock to make this happen.

“I see this as part of a broader strategy of the UK becoming a central hub, the network of free trade agreements and networked Britain, if you like.”

He added that if the UK joined the Comprehensive and Progressive Agreement for Trans-Pacific Partnership it would become the largest free trading bloc in the world “just edging” the EU. 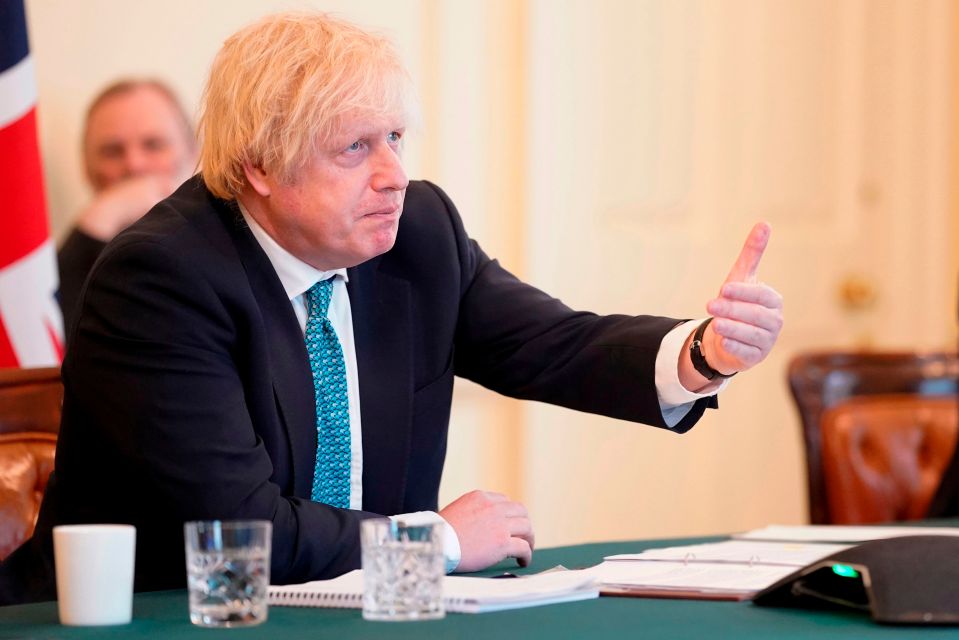