Chancellor Rishi Sunak’s team had been told to secretly model plans to raise £10billion a year, The Sun can reveal.

But last night Downing Street slapped down any plans to hike income taxes.

The move would have risked sparking a mutiny among Tory MPs.

It was among several options being looked at by ministers in a bid to finally fix social care.

It comes amid growing tensions between No10 and No11 about how to pay for several of the PM’s big flagship promises. If brought in before 2024, it would have broken the Tory manifesto pledge not to hike income tax during this parliament.

The PM and Mr Sunak will meet Health Secretary Matt Hancock tomorrow for talks on how to move forward.

The alleged new proposal would have seen both the 20 per cent and 40 per cent tax brackets rise by two per cent, forcing up tax bills by hundreds of pounds a year.

Mr Johnson is thought to favour a £50,000 cap on the amount Britons would have to pay for their care.

The PM is said to want to shake-up the system before the next election. But sources close to Mr Sunak said: “He doesn’t want to raise personal taxation on families.”

A No10 source said: “Our manifesto was absolutely clear that we will not raise the rates of income tax.

“This tax guarantee is one we stand by.” 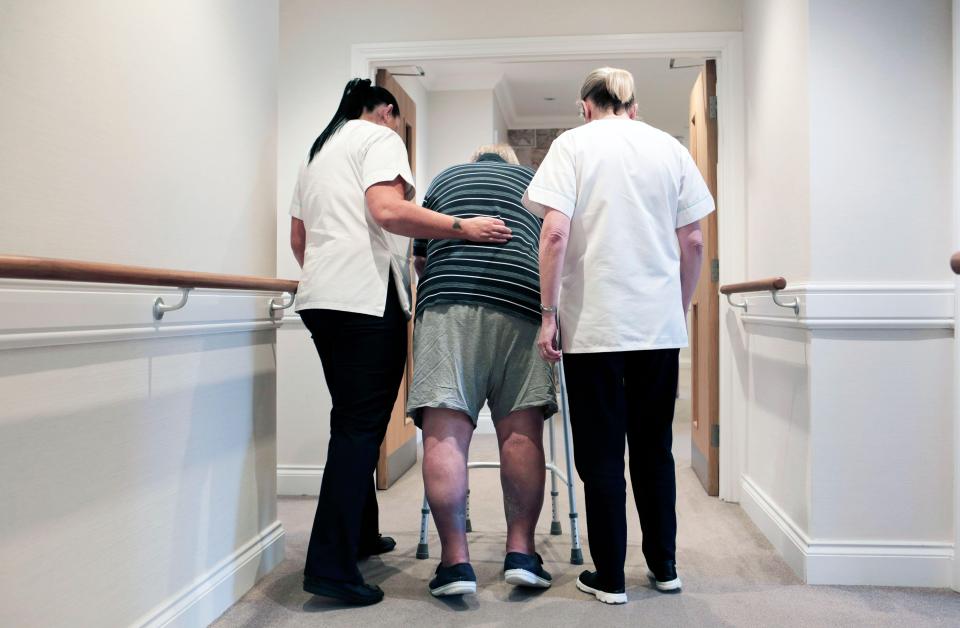 Britain will join allies in boycot...