BORIS Johnson has revealed the list of 40 new hospitals to be built with a £3billion boost to the NHS.

The massive new scheme is part of the PM’s agenda to “level up” the country after months of battling the coronavirus crisis.

The list of hospitals getting extra money only actually includes give entirely new hospitals, with many being rebuilt or having upgrades and fresh departments added on.

The PM said today: ““The dedication and tireless efforts of our nurses, doctors and all healthcare workers have kept the NHS open throughout this pandemic.

“But no matter what this virus throws at us we are determined to build back better and deliver the biggest hospital building programme in a generation.”

He told the BBC this evening: “We’re building eight hospitals now but what we’re also saying is that we will fund 40 more between now and 2030…

“We’ve got fantastic NHS staff, wonderful doctors and wonderful nurses. What they need is the facilities to go with their skills and talents.”

Mr Johnson’s election manifesto was pinned on major infrastructure plans, including the hospitals pledge, and the new funding will be added to the staggering £33.9 billion to be ploughed into the health service by 2023-24.

He said over the summer his vow to level up the country was “more important than ever”.

The hospitals won’t be built until 2030.

Several hospitals have already been in the works for years, and one of the hospitals listed as being given an upgrade, the Royal Liverpool, was supposed to have been completed in 2017.

But the project has been marred by delays – including the developer Carillion going bust.

The plan was launched in September last year with a £2.8 billion investment to fund the building of six new hospitals.

A handful of the hospitals being built are in the north of England, as Mr Johnson tries to shore up support in “red wall” seats which fell to the Tories during the election.

One of them, Shotley Bridge hospital will be built on a former steel works site Consett, Durham.

Officials said the new hospital is a further signal of the Government’s commitment to rebuild across the north.

Hospitals in line for a rebuild include St Mary’s Paddington, famed for delivering royal babies, the North Manchester General Hospital and the University Hospitals of Leicester.

Health Secretary Matt Hancock said the new funding was crucial to give the NHS a much-needed boost after the heroic efforts during the coronavirus crisis.

He said: “We protected the NHS through the peak of Coronavirus.

“Today we recommit to protect the NHS for years to come with the 40 new hospitals we will build over the next decade.

“I love the NHS and I will do all I can to make sure it is there for you and your family over the years to come.

“The biggest hospital building programme in a generation will help protect the NHS long into the future.”

Deputy chief exec of NHS Providers Saffron Cordery welcomed the announcement but said there was still a long way to go to get NHS facilities up to scratch.

She said: “Any additional funding to address long neglected infrastructure and facilities to ensure safe, high quality care is welcome and a number of trusts have well developed plans to get this important work under way.”

“But not all providers will benefit from today’s announcement.

“The big disappointment is the absence of any meaningful investment in our crumbling mental health estate.” 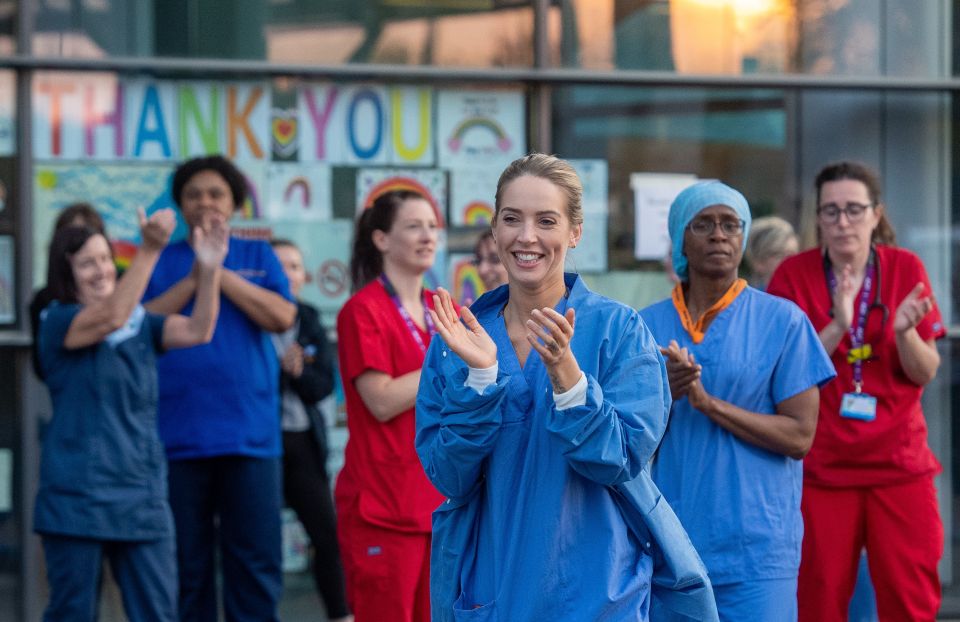