BORIS Johnson will promise a high-speed building revolution to kick-start the economy and protect jobs.

The PM is expected to unveil a wave of flagship projects to revitalise rundown towns and cities.

Mr Johnson will vow to “build, build, build” in a keynote speech to outline his plan to protect the nation from post-pandemic shockwaves.

He will this week announce he is ditching the two-metre rule and re-opening pubs, restaurants, hairdressers and beauty salons on July 4.

The following week, he will reveal details of a multi-billion pound investment programme to get Britain moving again.

It will include a tranche of major road and rail schemes to help meet his manifesto commitment to unite and “level up” the country.

Over the past few weeks, ministers have been told to come up with suggestions for “shovel-ready” projects that can be delivered within two years.

Work on the 40 new hospitals promised at the election will also be fast-tracked.

A source said: “He wants to put real money into places that really need it — and fast.

“The idea is to create jobs and upgrade an area so that it attracts further investment and new homes soon afterwards. It’s a win, win, win formula that he wants.”

Labour’s old “Red Wall” seats that fell to the Tories in last December’s election are earmarked for a major share of the PM’s windfall.

Mr Johnson is expected to announce front-loading of investment in HS2 — the high-speed rail linking London with Birmingham, Manchester and Leeds.

The idea is to get much of the work done sooner so that the new homes and businesses the line attracts will follow quickly.

The speech is being drafted by Boris, his senior aide Dominic Cummings and policy chief Munira Mirza.

Boris hopes it will boost his popularity again after a series of setbacks.

In the past week, football star Marcus Rashford forced him into a U-turn on free school meals and he ditched the coronavirus app.

With soaring unemployment and economic storm clouds gathering, Boris wants to fast-track projects so the benefits can be felt before the next election in 2024. 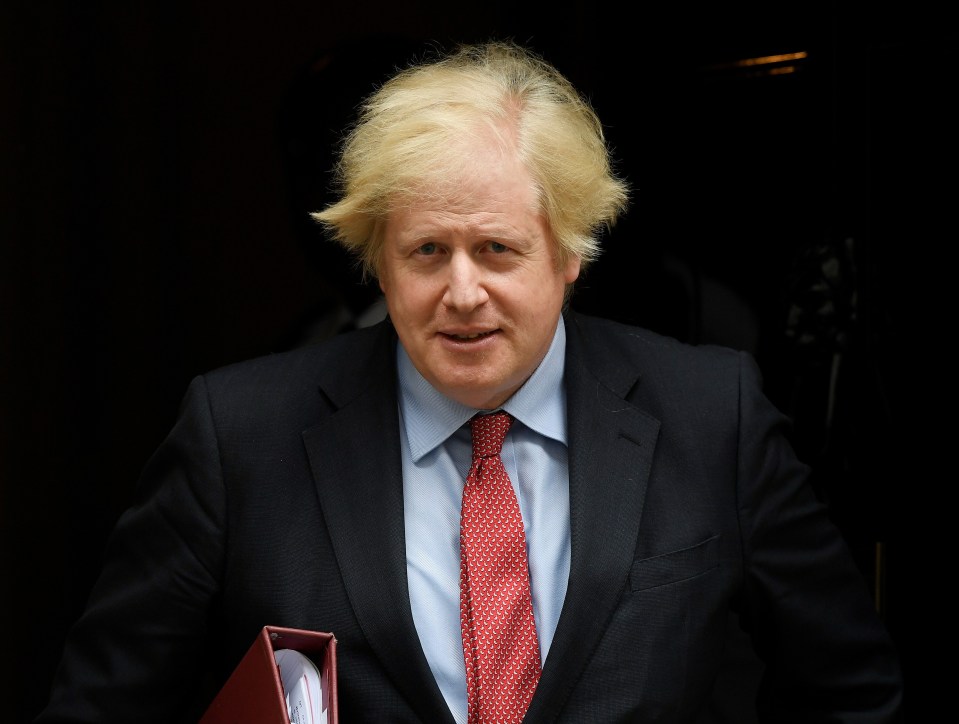