Boris Johnson pledges £1.6BILLION to save live music venues and theatres from closure

Boris Johnson pledges £1.6BILLION to save live music venues and theatres from closure

BORIS Johnson has announced a £1.6BILLION bailout package for thousands of live music venues and theatres that are facing permanent closure due to the coronavirus crisis.

The emergency cash will be available in the form of grants and loans to under-threat cultural venues to help them stay afloat while their doors are closed.

Theatres will get a £1.6BILLION cash injection to save them from closure[/caption]

The Government is unlikely to allow live performances in theatres, gigs or festivals until 2021, threatening thousands of job losses. More than 350,000 in the sector have been furloughed since the pandemic hit.

The money will be available to all performing arts, theatres, heritage, historic palaces, museums, galleries, live music and independent cinemas.

It is designed to help venues and firms cover wage costs – including freelancers working in the sectors. But it was unclear on Sunday night how freelancers could claim the cash.

Culture Secretary Oliver Dowden said the arts funding package – the biggest ever one-off investment in UK culture – would help protect the “soul of our nation”.

The PM said the money would help protect the UK’s world-leading cultural heritage for future generations.

He said: “From iconic theatre and musicals, mesmerising exhibitions at our world-class galleries to gigs performed in local basement venues, the UK’s cultural industry is the beating heart of this country.

“This money will help safeguard the sector for future generations, ensuring arts groups and venues across the UK can stay afloat and support their staff whilst their doors remain closed and curtains remain down.”

Museums, galleries and heritage sites will be able to apply for £100million worth of targeted support for national cultural institutions.

And £120million will be spent on restarting construction on cultural infrastructure projects that were paused due to the pandemic.

Decisions on awarding the bailout money will be made by independent bodies such as the British Film Institute, Arts Council England, the National Lottery Heritage Fund and Historic England.

“That’s why we’re giving them the vital cash they need to safeguard their survival, helping to protect jobs and ensuring that they can continue to provide the sights and sounds that Britain is famous for.”

Meanwhile Mr Sunak on Sunday night announced he was tripling the number of sector-based work academies, which equip youngsters with the skills they need to secure jobs in industries rather than going to university.

A £17million package is being provided for more than 30,000 extra places for traineeships.

But the lifeline doesn’t go as far as calls from Sir Paul McCartney, Liam Gallagher, Dua Lipa and 1,500 other artists for a “clear, conditional timeline” for reopening venues without social distancing.

In a letter to the Government they also called for targeted financial support such as a cut in VAT on ticket sales. The artists, who also included Ed Sheeran, the Rolling Stones and Coldplay, warned that the music industry faces “mass insolvencies” if they have to stay closed without more targeted government support.

The letter read: “With no end to social distancing in sight or financial support from government yet agreed, the future for concerts and festivals and the hundreds of thousands of people who work in them looks bleak.”

Mr Johnson has promised a five-point plan to getting theatres reopened but has not given any potential dates yet.

Ministers are expected to set out a timeteable this week.

Last week the PM would only say the Government was going “as fast as we possible can” in getting theatres reopened. 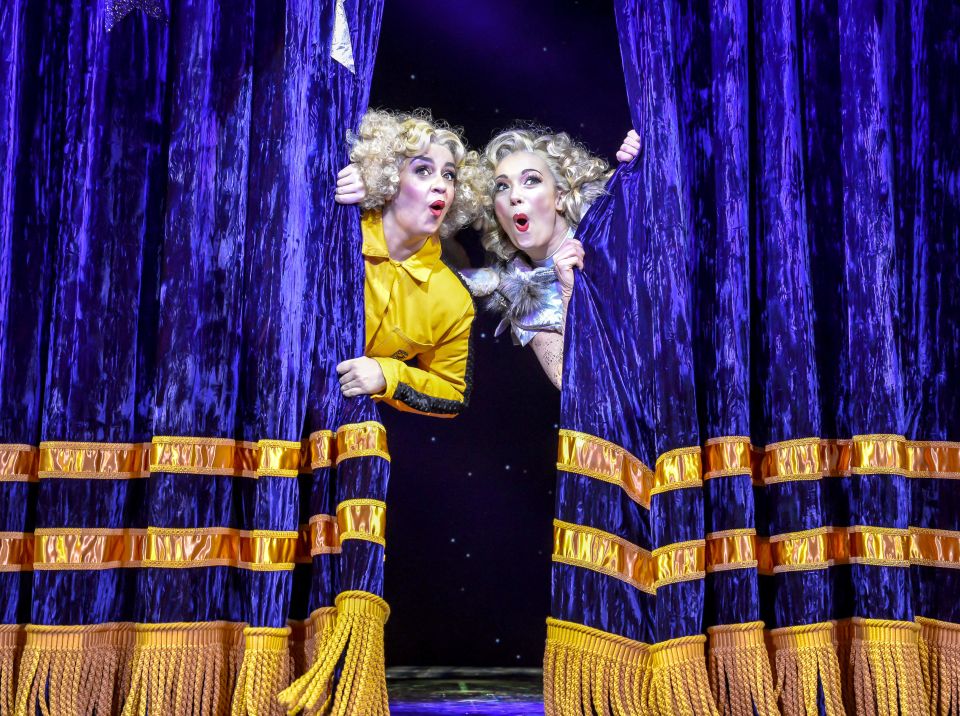