THE Prime Minister will introduce daily White House-style TV press briefings after millions tuned in for the coronavirus conferences.

The televised daily lobby briefings with journalists will take place in No. 9 Downing Street, which will be converted into a media suite like in the White House.

It will start in October, with Boris Johnson set to hire a host and a team of producers in the coming weeks.

They will replace the off-camera afternoon briefings that are hosted by a senior civil servant at present, The Times reported.

No 10 will still continue to hold an off-camera lobby briefing in the morning hosted by former Daily Mail political editor James Slack, the PM’s official spokesman.

The plan was devised by Downing Street communications director and ex-Daily Mirror “chicken man” Lee Cain, following the coronavirus daily press briefings that were viewed by almost 10 million people at its peak.

A Downing Street source said: “The daily Covid-19 press briefing showed there is a huge public appetite for more information about what the government is doing and why, and we want to continue with the accountability and transparency they provided.”

Robbie Gibb, the former director of communications under Theresa May, welcomed the move.

He told Politico: “It builds on the success of the Covid-19 briefings, which allowed large TV audiences to hear directly from ministers and senior officials. A more open and transparent government has got to be a good thing.”

Meanwhile senior government officials revealed that spin doctors across Whitehall could be slimmed down to a maximum of 30 staff, as part of Dominic Cummings’ plan to shake up the civil service.

There are currently 4,000 media officers working across more than 20 government departments.


US soldier was ‘bludgeoned to death with hammer, chopped up & put in concrete’

In February political journalists boycotted a Downing Street briefing in protest after reporters from certain newspapers were banned from attending.

Journalists who arrived for the briefing were told to line up on one side of the Downing Street entrance hall while a security officer checked them off against a list from the press office.

Mr Johnson wants to build on No 10’s coronavirus press briefings, which until recently were daily and watched by millions[/caption]

The TV briefings will start in October, with Mr Johnson set to hire a host in the coming weeks [/caption], 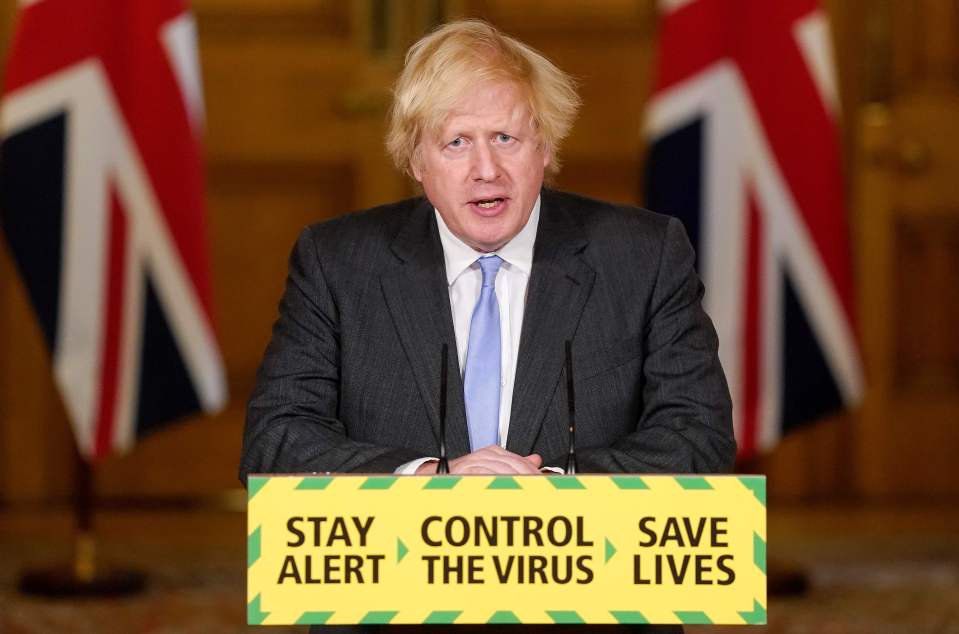