BORIS Johnson plans to get millions of Brits on the property ladder by turning Generation Rent into Generation Buy.

The proposal would be a successor to Margaret Thatcher’s Right to Buy policy which has seen millions of homes sold since its introduction in 1980.

Currently there are two million Brits who cannot afford a pricey deposit but could afford mortgage repayments. Deposits tend to be roughly 15 to 20 per cent of the price of a property.

Mr Johnson’s plans would see the down-payments for long-term fixed-rate mortgages slashed. Banks would no longer be required to quiz applicants in minute detail on their earnings and outgoings.

By removing the “stress tests” banks could churn out 95 per cent loans to young people.


Evil mum ‘murders son, 3, and dumps his body in a bag of his favourite toys’

Under the proposal, the Government would take on some of the loan risk in the form of a state guarantee.

Speaking to The Daily Telegraph, Mr Johnson explained: “A huge number of people feel totally excluded from capitalism, from the idea of home ownership, which is so vital for our society. And we’re going to fix that — Generation Buy is what we’re going for.

“We need mortgages that will help people get on the housing ladder even if they have only a small amount to pay by way of deposit. It could be absolutely revolutionary, particularly for young people.” 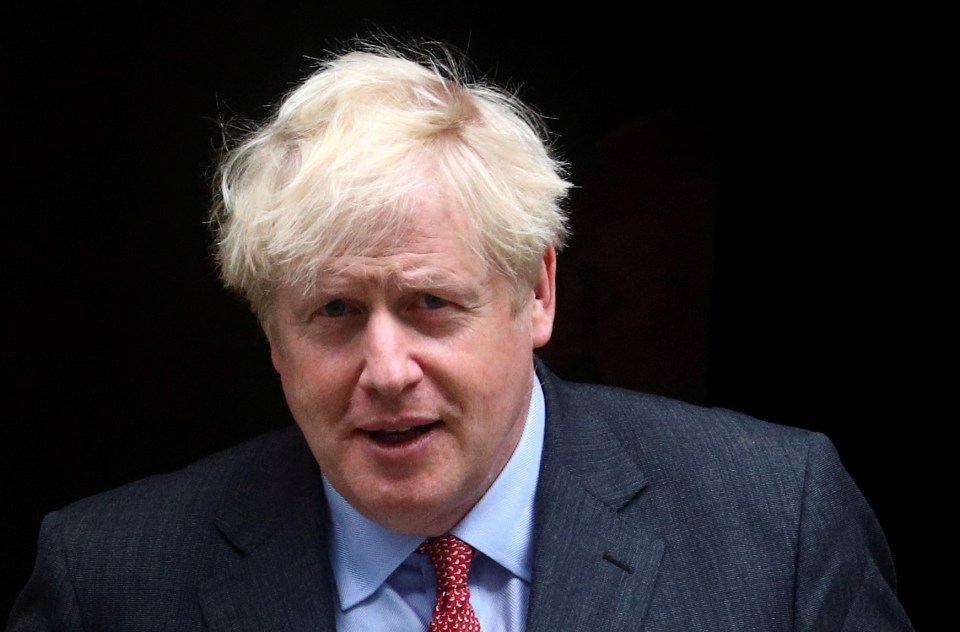